Some of Google’s upcoming projects are going to surprise the world very soon. Google is not just a search engine or it is not just limited to YouTube, Gmail, Google’s activities are very extensive. 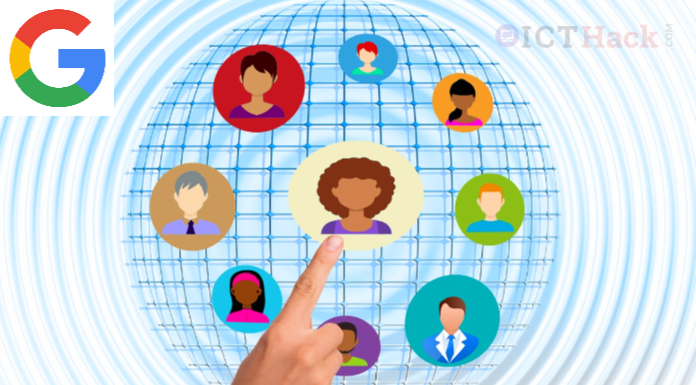 Google has also invested heavily in science, research, technology, and medicine in recent years, and the current world is already reaping the benefits.

Today I will present to you the top 10 upcoming projects of Google which, if implemented, will make the whole world one step further.

Yes, hearing the name, you must understand what is the purpose of this Google project! Google Drone Delivery Service will deliver your ordered goods to your doorstep. As a result, there is no need to wait for another day for courier service. Ordered products will arrive within an hour.

These Google drones with artificial intelligence will use a GPS system to deliver the product to where you are located. The project has already passed the test. This project is going to come to the market in a commercial way very soon! However, this cannot be imagined in Bangladesh now. Because drone flying is legally prohibited in our country.

See also  What is a QR code? A to Z details of QR code

‘Google Life Sciences is a subsidiary of Google that started working on a smart contract lens in 2014 which is more useful than ordinary lenses!

The power supply of the lens will be with the help of the solar system. There are 3 types of benefits available through this lens-

It will give you an idea about body temperature. As a result, thermometers will no longer be needed during fevers. Plus it will measure your blood glucose! As a result, it is going to be a great gazette for diabetics.

It is also possible to detect alcohol in the blood with the help of this lens. Google’s project has already successfully passed the medical test!

This is probably going to be Google’s most interesting gadget. Google has come up with this project to connect two-thirds of the world’s people directly to the Internet. This will allow some huge special balloons to be blown up in the sky which will provide free internet to the whole region one by one! Google started the work experimentally in 2011 and succeeded in 2 years. This is going to be great news for those in rural areas where internet service has not yet reached.

This Google project is currently underway. Under this project, drugs will be discovered that will diagnose cancer and other diseases inside the human body. As a result, money and time will not be wasted by doing numerous tests behind the diagnosis. This will unveil a breakthrough in modern medical science!

This is a project like an internet service with balloons. Each specialized drone will have an uninterrupted internet connection from a height of 150 feet for 3 years. It will be charged by 3,000 small solar cells. In addition, Google will take pictures of the planet through the satellite Titan.

Google has been working on robotics since 1989 under ‘GoogleX’. The company has recently invented a ‘cheater’ robot that mimics the gestures of various animals through artificial intelligence. Several fast-moving robots have been discovered which are 13 per hour. 1 mile can go up to 29 miles continuously which is tested by MIT.

Don’t get me wrong, it’s a very simple Google project. The demand for batteries that can hold a longer charge in the current market is increasing day by day. Especially in the smartphone sector, the competition is on. As a result, in 2013, Google Cable launched a separate project to increase battery lifetime!

Google will collect a sample of your DNA gene for scientific research for 25. Under the project, Google has set a target of collecting 10 million genes for research. Samples of this gene will be used to facilitate the treatment of complex diseases, including cancer, and for data storage.

Google has been working for a long time to cure various diseases, blockages, etc. of blood vessels. Google has recently discovered a small robotic capsule that can work through blood vessels to remove blood vessel blocks, heal wounds, and more!

Google has invested the most in this project in recent years. Google has so far used AI technology in 26,000 different gadgets. Thousands of gadgets including robotics, AI car, AI drone have been launched commercially in different countries of the world at a limited stage. This technology is already being used successfully in personal identification, human and robot separation, etc.

Not only these 10 projects, but Google is also regularly investing in more different sectors. Comment in the comment box below to find out more about your needs.