The journey will be more smooth; Google Maps is adding multiple features, including Assistant Driving Mode: The new version of the Google Maps application is going to add several important features like Assistant Driving Mode for the convenience of driving. According to the report, Maps users in the United States have seen this advanced assistant driving mode since last December's update. However, a recent Google blog post revealed the expansion of this feature and the launch of a more modern feature. As a result, drivers are expected to benefit more from using Google's virtual map. In that case, the app's new features are currently being tested in Germany. 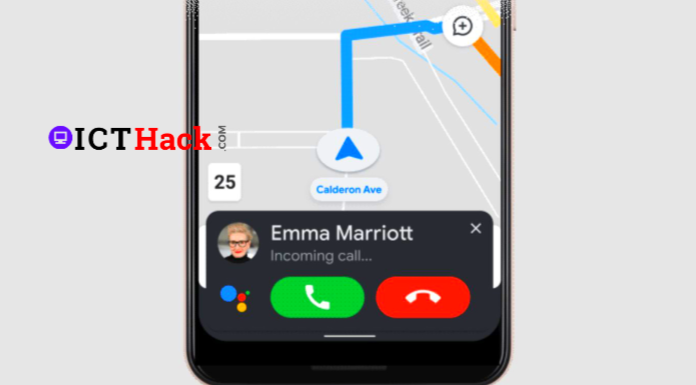 However, despite the many questions among Android users about the new driving mode feature of Google Maps, Google has not given any details about its features. However, the technology mode estimates that the reform of the driving mode feature will reduce the need for Android Auto applications in many cases. Moreover, it has the potential to come with a new optimized UI or user interface that will make our journey more secure and seamless.

Please be informed that in order to access the new driving mode feature of Google Maps, the driver's device must be powered by at least Android 9 OS and must have 4 GB of RAM.

In this case, using the new driving mode feature of Google Map like the Android Auto app, you can enjoy the benefits of calling and messaging with just one click. With Google Assistant technology, drivers can access various media apps, such as Youtube Music, Spotify and Google Podcasts, without having to touch the device while driving. Note that Google Assistant technology was also seen in the full version of the Android Auto app. In terms of functionality, it does not make it difficult for drivers to read messages or reply to them, just as they can easily access features like music playback.

The tech giant has not yet said exactly when the feature will be available. But in the next few months, our idea is to roll out the new update with this Assistant Driving Mode feature of Google Map for people from different parts of the world!