ColorOS 11 update is coming for Oppo Reno 2Z and Oppo A91 phones: Oppo recently unveiled a list of the phones that will have the ColorOS 11 update in April. It was learned that Android 11 based ColorOS 11 updates for phones like Oppo A91, Reno 2Z, Reno 3A will be rolled out this month. In a post on the community forum, the company also confirmed the update to the A91 and Renault 2Z phones. The first phone has started getting updates from today. The Reno 2Z phone will be updated again from April 14. 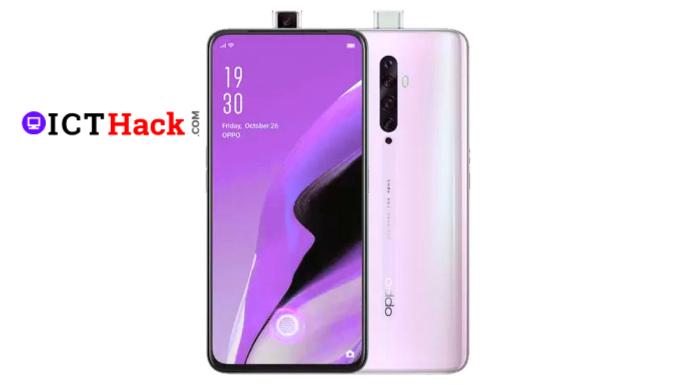 According to the forum post, Indonesian users of Oppo A91 have started getting the Android 11 based ColorOS 11 update from today. The firmware version of F.11. However, the company said that all the phones that had the firmware version before, C.51 / C.53, will get the new update for now.

Incidentally, beta testing of ColorOS 11 for the Oppo A91 phone started in February this year. Beta testing began again in March for the Reno 2Z phone. Meanwhile, Oppo Reno 3A was launched last year with Android 10 based ColorOS 7.