Truecaller has introduced a new feature to reduce fraud through phone calls: At the rate at which the number of phone frauds is increasing these days, thousands of thoughts come to our minds whenever we receive a call from an unknown number. So to avoid these unwanted phone calls or fraudulent incidents, the caller ID tracking smartphone application 'Truecaller' is now widely used by the general public. 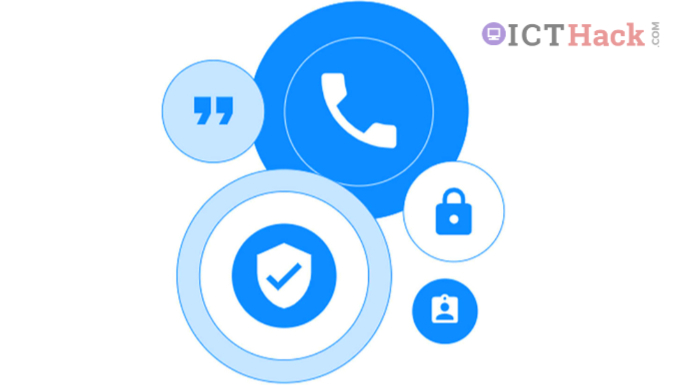 The app often brings new features to provide better service to the users. They recently came up with one such premium enterprise feature for reputable businesses and startups. Where each company will be able to list its name in this feature of TrueCaller by proving the validity of its identity.

According to Truecaller, this new feature has been rolled out so that customers can be contacted from a number of verified business entities so that they can answer the phone with confidence. As a result of this feature, users will be able to change the color of their mobile screen to green as soon as they receive calls from legitimate accounts. In order to prove that the account is genuine, there will be a tick mark next to the name of the company, and the word 'verified badge' will be just below it. Truecaller's claims about the feature also include a significant increase in the rate of 'call pickups for phone calls made through businesses with valid names and logos in beta trials. It is worth mentioning that this feature of TrueCaller is now available by default to more than 260 million Android and iOS users worldwide.

According to the report, in the initial access phase of this new feature of TrueColor, more than 150 businesses signed up for the program. Needless to say, each of the companies participating in the trial acknowledged that the service of this feature of Truecaller is quite profitable in the case of 'call-pickup'. In this regard, Brijesh Bharadwaj, Product Director, Dunzo, who participated in the initial access phase, said, "With Truecaller Business Identity, the level of 'call pickup in phone calls made to our delivery partners increased by 11% when customer orders arrived."

In addition to increasing customer protection by preventing scam calls made by disguised hackers, the feature is said to have been introduced primarily to build trust in companies. So, there is no doubt that this feature of Truecaller will be especially helpful for businesses and startups that are aware of the effectiveness and reputation of their brand.