Xiaomi's re-entry into the tablet segment after several years of absence came up in a recent report. Not just one, Xiaomi was claimed to be preparing to launch three new tablets. Some of the features of Xiaomi's tabs were leaked from reliable sources as proof that the claim was appropriate. Again, from the same source, the specialty of Xiaomi's tablet has come to the fore. 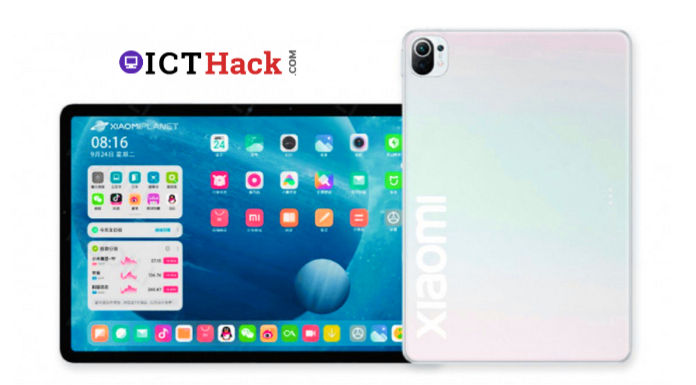 Xiaomi's Twitter profile is constantly sharing information about Xiaomi's upcoming tablets. As previously reported, each of Xiaomi's tabs will use an IPS display panel. It will support 2560x1600 pixel resolution and a 120 Hz refresh rate. According to a new tweet from Xiaomi UI, Xiaomi's tablet will come with keyboard and stylus pen support.

Also, Xiaomi will use “Dual C-PHY” technology with side-by-side dual screens on its tablets. The only goal is to make VR (virtual reality) quality content better. Xiaomi's tweet mentioned that the aspect ratio of the screen will be 18:10.