Free Fire is going to be banned in Bangladesh including PUBG Mobile: News of the controversy surrounding PUBG Mobile is nothing new to us. It is often seen in the headlines to smell the controversy. Recently, news of another controversy centered on this game came to light. However, it is important to note that the focus of this debate is not on India, but on neighboring Bangladesh. 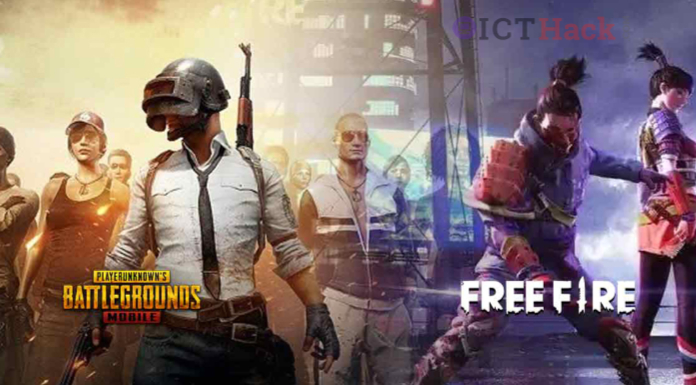 This popular online multiplayer game is expected to face a ban in Bangladesh. According to the latest report by Daily Manab Zamin, the Bangladesh government is planning to ban popular games like PUBG Mobile and Garena's Free Fire in the country. Let us know in detail about this.

The report further said that the issue of banning the games has been discussed in the Parliamentary Standing Committee of the Ministry of Posts and Telecommunications (MPT). Game titles are considered addictive and the country's Mobile Phone Users Association has demanded that necessary steps be taken to suspend the games.

The MPT also acknowledges the growing addiction to the game among teenagers and young adults. There is no denying that such games have an addictive power of their own. The government has ensured that these games are banned in a legal way to avoid extreme public backlash. Authorities are also aware that game enthusiasts can use a VPN to play the game. However, the authorities have not yet clarified how they are going to restrict the use of VPN in the country. It is pertinent to note that despite the official ban on the game in India, Indian players using the VPN service have continued to play the game. The game is currently returning to India under the name Battlegrounds Mobile India.