Redmi AirDots 3 Pro Launches With Long Battery Life: Just two weeks ago, Xiaomi launched a true wireless earbud called Mi FlipBuds Pro in its home market - with a number of exciting features like Active Noise Cancellation (ANC), 28 hours of battery life, and dual device intelligent connections. In that case, even before launching this special earbud in the world market, the Chinese tech giant has lifted the curtain on more sophisticated audio products. In fact, just like the previous announcement, today, Xiaomi has launched a new earbud called Redmi AirDots 3 Pro with the Redmi Note 10 5G series of smartphones in the Chinese market. 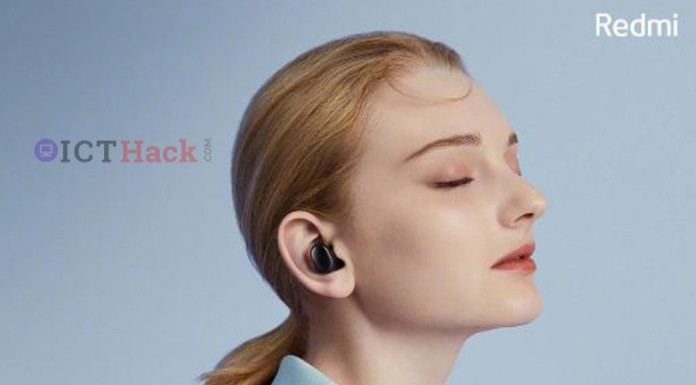 This earbud comes as a pro version of the company's Redmi AirDots 3 product launched in the domestic market in February. Let's find out what features this new Redmi AirDots 3 Pro earbud has and what it will cost.

Redmi's new True Wireless Stereo or TWS earbud comes with Active Noise Cancellation (ANC) feature. In case of noise reduction, it will reduce noise up to a maximum of 35 decibels (dB). On the other hand, the Intelligent Noise Reduction feature will enable the Redmi Airdots 3 Pro to adapt to different environments and automatically adjust to the noise reduction depth. It will also have three noise reduction modes (15 dB, 25 dB, and 35 dB), which users can use as they need. Similarly, it will have the advantage of a 69 mm low latency.

The new earbud will not differ much in design from the first-generation Redmi AirDots; Although it will have a longer charging case. Among other features, this new AirDots earbud will provide 28 hours of battery life (including a charging case) like the Mi FlipBuds Pro, where single-charge earbuds can be used for up to 6 hours. In this case, the headset has the advantage of charging both wirelessly and wired. Again its dual device intelligent connection feature will connect two mobiles or laptops simultaneously. For connectivity, it has Bluetooth 5.2 and each of the buds weighs about 4.9 grams.

White, blue, and pink variants of the new Redmi Airdots 3 Pro earbud will be available. It will cost about 349 yuan (around Rs 4,000 in Indian prices). The earbud is expected to be available in India or international markets in a few months.