10 Best Lite Android Apps To Save Your Data And Battery

10 light apps that save battery and data: Currently, the file size of all popular apps is increasing day by day. Apps like Facebook, YouTube may also seem impossible due to the low storage and memory of the smartphone in your hand. However, keeping in mind the needs of all Android users, the developers have created light versions of popular apps.

There are many benefits to using Lite apps. The file size of Lite apps is much less. As a result, the apps run well even though the phone occupies less storage. Also running with less RAM, Lite apps run smoother on any phone than normal apps. Using light apps saves mobile data as well as lowers the battery of the phone. Top 5 Best Video Maker And Editing Apps for Android Free.

Let's find out about some of the important and useful lite apps of Android.

Most of the popular Android apps like Facebook, Messenger, Gmail, Chrome, etc eats a lot of our data along with the battery, but we can solve this problem to some extent.

Yes, as I already told using lightweight versions of apps in your Android smartphone can save your data and battery. Also, these apps are perfect for smartphones with low RAM.

The use of smartphones in navigation is nothing new. However, Google's original map app is somewhat resource-heavy, making it difficult to run smoothly on all types of phones. The solution is to use the lite version of Google Maps, the Google Maps Go app. 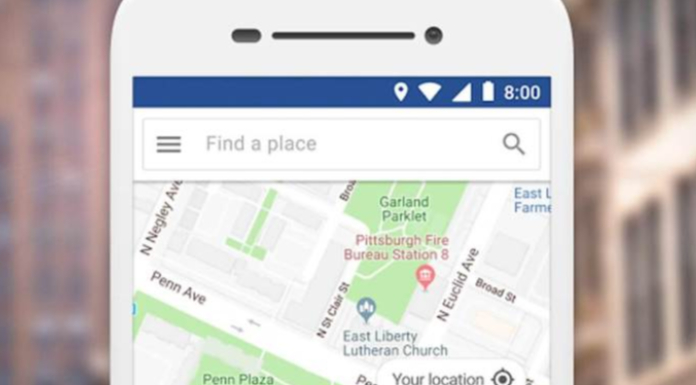 Although the download size is 2 MB, the app has all the important features of Google Maps. Using the app, you can search and find directions as well as see real-time traffic data.
Install Google Maps Go

It is difficult to find people in our country who have mobiles but do not use Facebook. You need a phone with good RAM to run the original Facebook app well. However, using the Facebook Lite app, Facebook can be used on any device without any hindrance. 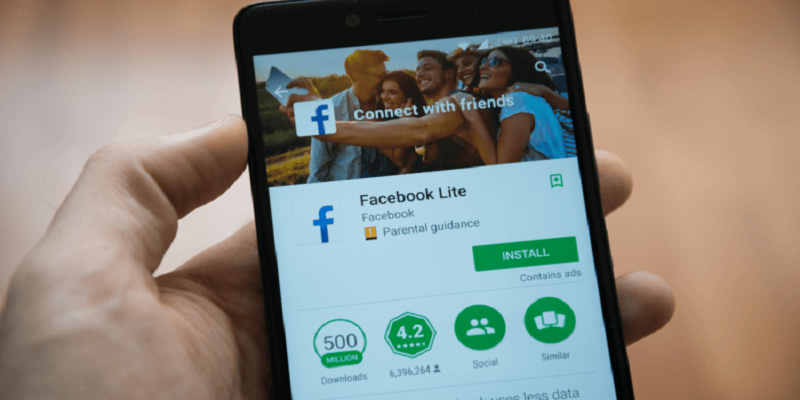 One of the most popular apps on Facebook is Messenger. However, it is a bit heavy, so it is difficult to run smoothly on all phones. You can use the Messenger Lite app to get rid of that problem. 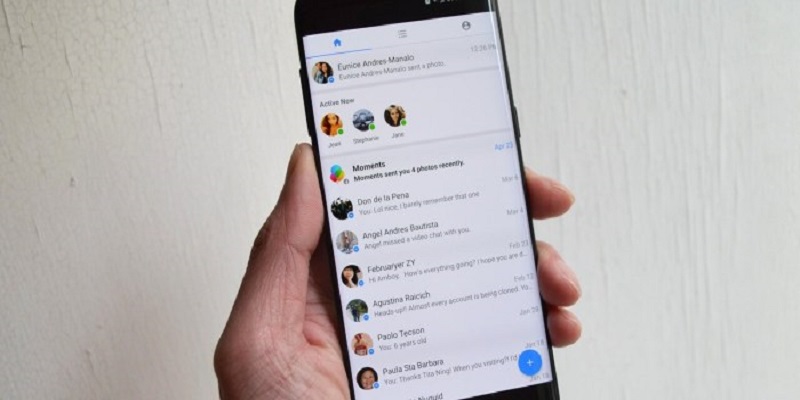 Almost everyone knows about the popular photo-sharing app, Instagram. As the app is full of features, it is difficult to run the app on low-end devices. In that case, the Instagram Lite app can be used. The Instagram Lite app has almost all the features of Instagram, such as posting pictures or videos, viewing or posting stories, and even chatting. It consumes less data than the original Instagram app.
Install Instagram Lite

Google's Galaxy Go app can be the ideal gallery app for any device. The app has some more awesome features besides the ability to browse photos and videos like other gallery apps. For example, the app has facilities like Recycle Bin, where deleted pictures are stored for up to 30 days. This feature allows you to get back the deleted photos or videos. 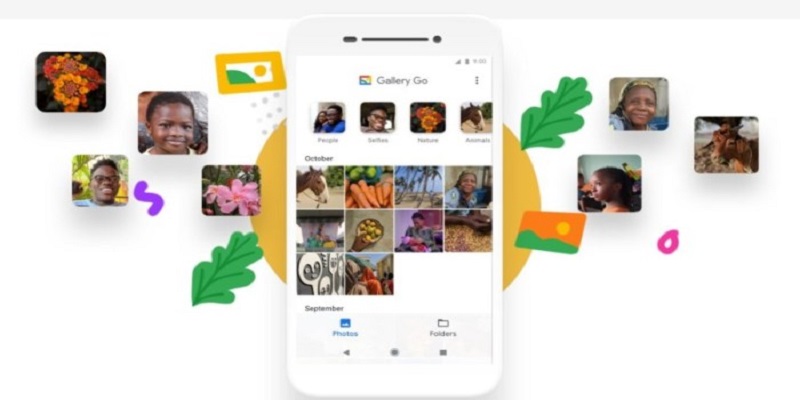 You can also use the app's artificial intelligence to categorize different types of images, such as selfies, landscapes, etc. into different categories. There is also the advantage of tuk-tuk basic editing.
Install Gallery Go 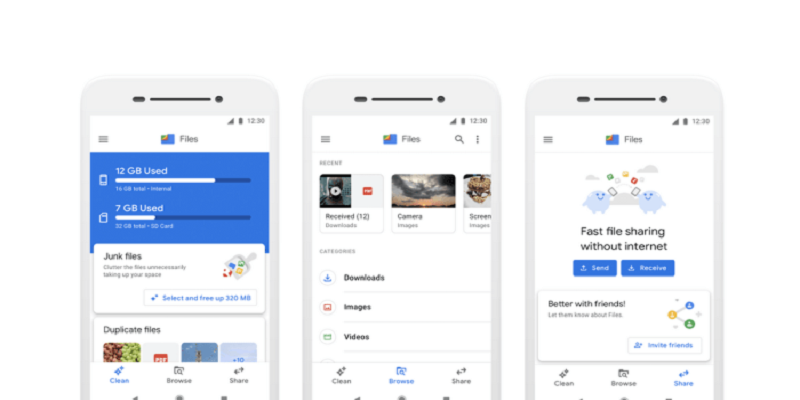 For those who are very keen on file sharing from one phone to another, offline is not an unfamiliar name. However, due to the annoying ads and additional features of the ShareIt app, the app is becoming unusable. In that case, you can use the ShareIt Lite app. 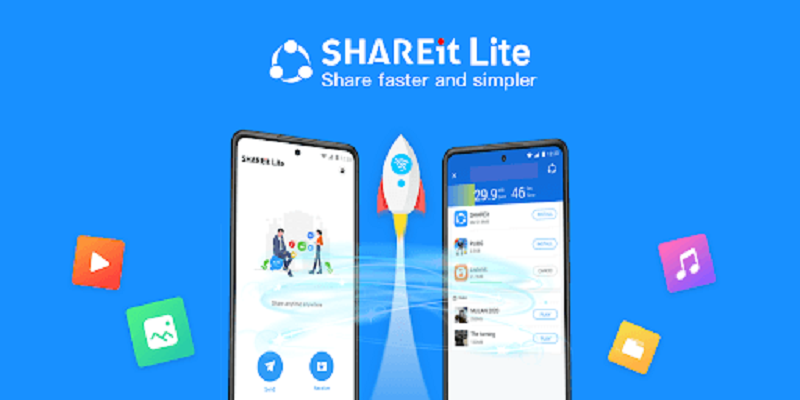 Apart from being small in file size, the app does not have any unnecessary features. In addition to file sharing, you can also use the ShareIt Lite app for music players or file management.
Install ShareIt Lite

The number of people who don't love watching YouTube is negligible. Although the YouTube app works well on any phone, you can try using the YouTube Go app for some extra benefits. This app is more useful for mobile data users when it comes to downloading YouTube videos. 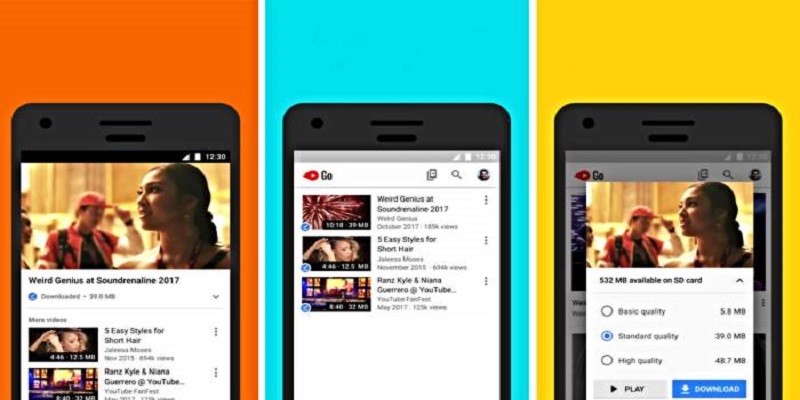 Also, those who have less storage on their phones can download videos to the memory card (if any) on the phone using YouTube Go.
Install YouTube Go

Although not a lite version of any other app, the Via Browser app has been included in this list only in terms of performance. This small browser app is as fast as it is full of features. 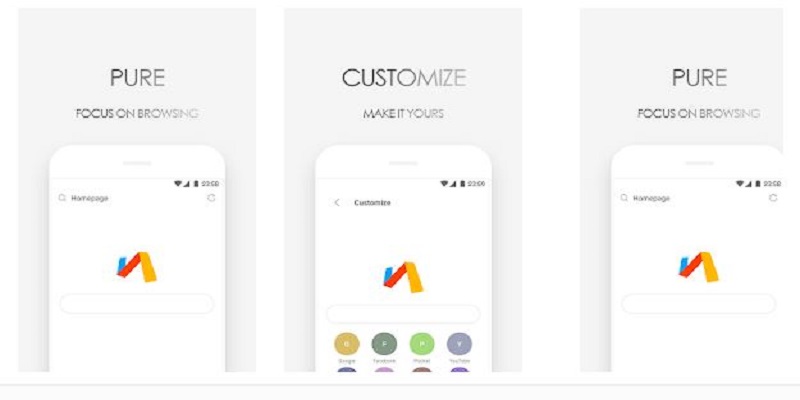 Via Browser may be an ideal solution for those who have trouble browsing the Internet due to the large browser apps on their phones.
Install Via Browser

Want to know the real-time speed of your internet? You can use the internet speed meter light. The app displays data transfer speeds on the phone's status bar. The app also keeps track of how much daily and monthly data is being used. 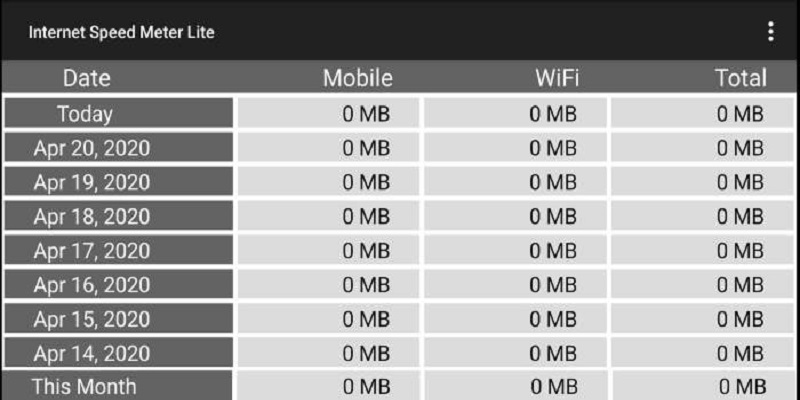 Install Internet Speed Meter Light
Do you use any lite app? Let us know in the comments section.