Watch free web series, various videos including comedy, Amazon miniTV is launched: Nowadays people are more addicted to OTT platforms than TV. So, this time after the popular over-the-top platform ‘Amazon Prime Video’, Amazon today announced the launch of a new streaming service for Indians. Named ‘Amazon miniTV’, the service is designed to entertain users with a variety of relevant videos such as web series, comedy sketches, tech, lifestyle, and food. It is learned that it will be available on Amazon’s Android app from today, and the streaming service will also be accessible from iOS and mobile web versions in the coming months. 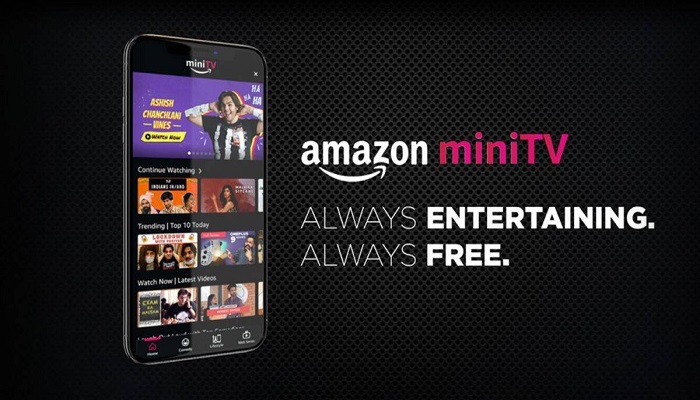 Speaking of services, users will get to tap on the screen of this ‘MiniTV’ brought by Amazon, a special section full of various entertainment shows. It has a home screen, a few tabs on comedy, lifestyle and web series. In addition, the ‘Parental Control’ option is also being offered to restrict video viewing.

Amazon has teamed up with some of the most famous comedians, tech, and fashion YouTubers to offer “professionally created and curated content” services on MinTV. Also, Amazon has teamed up with studios like TVF, Pocket Aces. In addition, many celebrities like Ashish Chanchlani, Amit Bhadana, Round2Hell, Harsh Beniwal, Shruti Arjun Anand, Elvish Yadav, Prajakta Koli will be seen performing comedy content on MinTV. In the tech section, Trakin Tech’s video will be streamed. Sejal Kumar, Malvika Sitlani, and Jovita George’s beauty tips video can be seen in the fashion section. Here you can also watch food videos of Kabita’s Kitchen, Cook with Nisha, and Gobble.

If you notice a little, you can understand that the content of the video content, starting from the structure of the streaming platform, is very similar to YouTube. Despite the vastness of the content of this online video platform owned by Google, it is clear that Amazon’s MiniTV will beat it well.

Incidentally, Amazon said it plans to add several more new and exclusive videos to MiniTV in the next few months. However, users do not need to subscribe to ‘Amazon Prime Video’ to enjoy these videos. Users can access this entire service for free with their Android app. 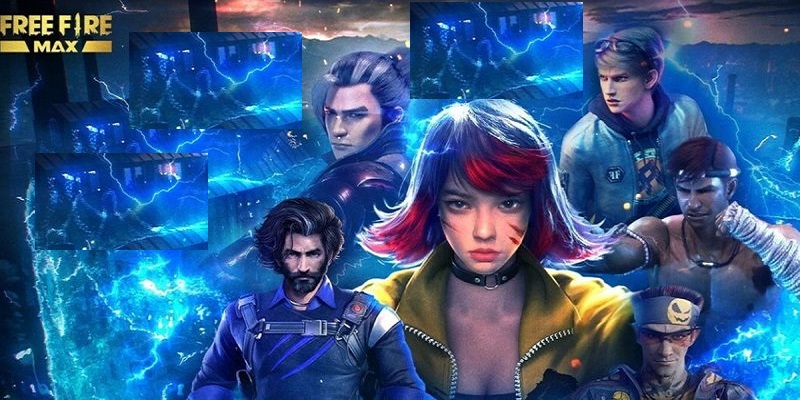