Android 12 is coming with native scrolling screenshot support, the third beta version publicly: The first and second trailers have come out before, but this time the third glimpse before the official release! No, this is not a movie. Talking about Google’s upcoming operating system Android 12 (Android 12). There is speculation that this new Android OST will be launched next September. 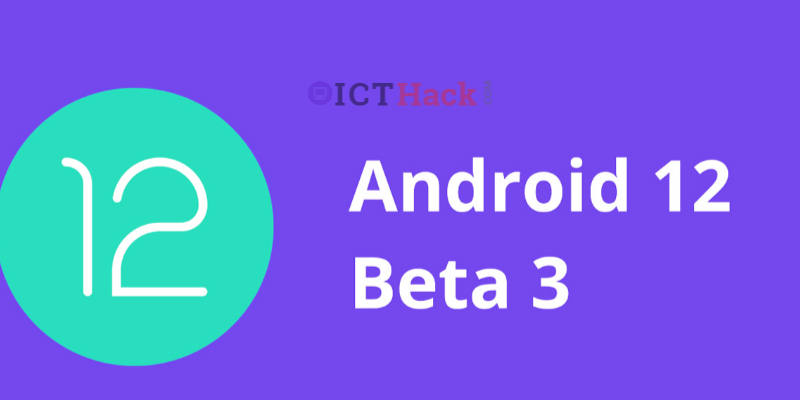 Just a few days ago, the second beta version of Android 12 was released. But the tech giant has rolled out the third beta version of its software this month, without turning the month on the calendar page. In that case, the latest version has some new features and upgrades.

What are the new features in Android 12 Beta 3?

According to the third update of Android 12 Beater, this OS will have native scrolling screenshot support, which will allow the user to easily capture screenshots from longer threads or applications. In this case, it is known that the feature will work in most of the apps.

On the other hand, the significant improvement that will be observed in the number three Android 12 Beta is the inclusion of a device called ‘Application Search’ in the search engine. This option will help smartphone users search applications and data without any hassle. Also, the auto-rotating display function on devices may become faster and more responsive after the new update. For games over 5 GB, there is a new XCOM 2 collection feature, which will allow users to play compatible games before the download is complete.

In addition, the latest beta version, which came as a basic OTA update, has brought multiple tweets and API changes for developers, including new camera security notifications, microphone usage notifications, and more.