Android 12 is coming with a bunch of new features, find out quickly: As the days go by this year, there is a growing trend among Android users around Google’s next operating system. In that case, Google itself is not making any mistake to increase the insanity among the users, it is very clear in the recent report! In fact, last month the tech giant released a second developer preview of its Android 12 OS; But as the months go by, it sounds like it’s getting ready to roll out a new developer preview (DP3) again. In addition, a new report on Android 12 has recently come out detailing the possible features of this OST. 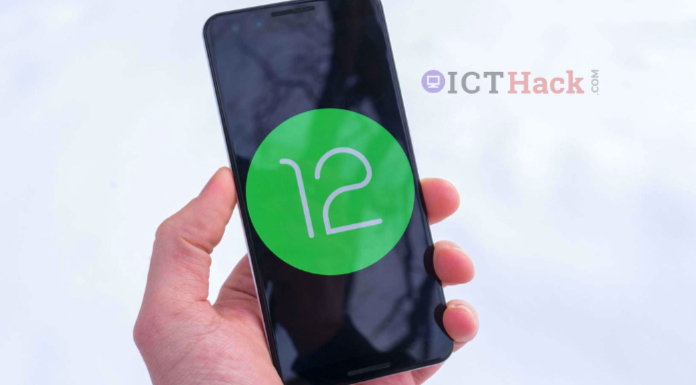 According to a report by an XDA developer, Google is trying to further improve the application pairs in the next Android operating system. In this case, the previous two developer previews have seen the issue of this app pairing, but at the same time, some bugs have been observed in these versions. However, in the presence of this bug, the company has added the ability to swipe the location of each app by double-tapping the center of the device. Also, the ‘split screen’ button has undergone some changes which have made it a ‘pin to top’ option.

Not only that, the report says that Google is also planning to change its assistant button in the coming days, where the Google Voice Assistant will be launched as soon as you hold down the power button for just a few seconds. Moreover, for Android tablets, a dual-panel home screen, search bar with widget picker, and new emoji are expected. There is also the possibility of the improved user interface, new volume panel, splash screen for each application, new app drawer animation, somewhat thicker brightness slider, and features like Conversation Widget Picker.

In addition, Google is rumored to be working on a number of features in the upcoming OS called Media Management Application, Alarm / Reminder Permission, Enhanced Notification Permission for Privacy. There is speculation that Google will release the number three developer preview of Android 12 at any time.