Android 12 is coming with this important security feature of iOS: There is no doubt that Android and iOS are rivals in the smartphone market as an operating system! But despite the thousands of features available on the Android platform, iOS is far ahead as a premium feature provider. Customer-friendly features first come to iOS and are later incorporated into Android. Once again, there is speculation that Android may mimic a feature of iOS for the next OS version. 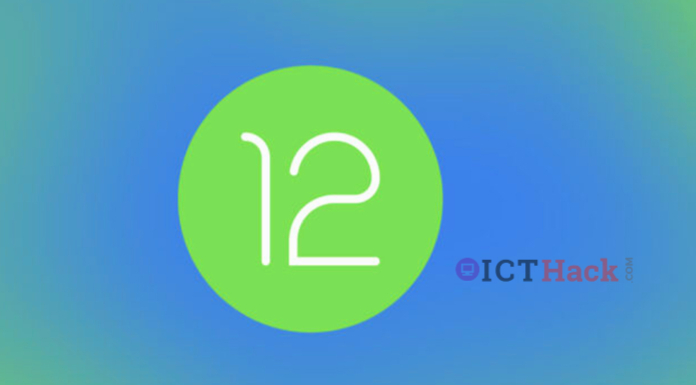 In fact, last year Apple introduced some new security features in the latest version of its iOS operating system, one of the most important of which is the clipboard access alert system. This feature allows you to easily see if an application (like LinkedIn or TikTok) is clipboard from the system background. In that case,

According to the leaked information from the XDA developer, Android manufacturers may bring an alternative version of the clipboard access notification feature of the iOS 14 operating system in the coming days, which will be known as copy-paste maneuver. This potential feature, like the iOS platform feature, will track which apps are accessing the Android clipboard and will display that information in the form of a ‘toast’ notification at the top of the device’s screen.

In this case, many people think that by implementing this feature, Google has secretly admitted that background access to the clipboard is actually a dangerous thing. But let’s face it, this isn’t the first clipboard-related security improvement on the Android platform; With the release of Android 10 OS in 2019, the ability to access the clipboard in the background of third-party applications was completely turned off.

Note that not only clipboard access alerts, but Google is also rumored to be borrowing one more security feature from iOS 14. According to XDA, Google may include a special feature to share approximate locations of Apple’s third-party applications in later versions of Android, rather than the exact location. Meanwhile, like other years, this year too, Android 12 is expected to debut in September.