Apple is bringing a rollable display iPhone, leaving everyone behind? A few days ago, we informed you about the patent of a special iPhone from Apple, which is expected to have a display around it. With the advent of the patent, the practice of foldable iPhones has grown. But believing a new report, not only foldable but also the premium device maker is considering using a more specialized type of display on its phone. According to a report by Phonearena, Apple is now working on an iPhone with a foldable display that will come with a rollable LED screen. It is believed that this phone is being developed under the name ‘Rollable Screen’. 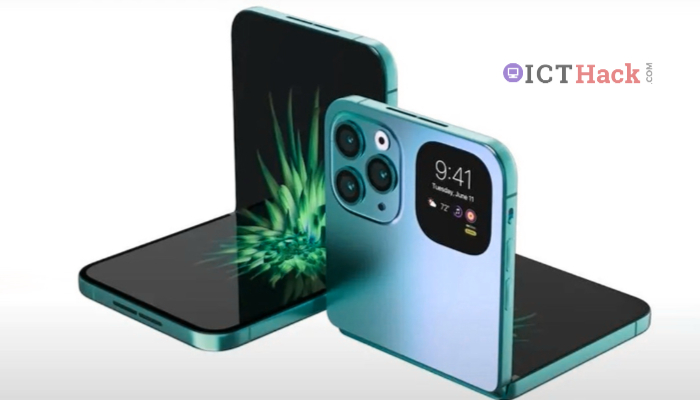 In the case of the Android platform, it has already been heard that big smartphone makers are working on this rollable display. About two years ago in 2019, Samsung filed a patent for a phone with a ‘rolling mechanism’ feature. Chinese companies like Oppo, on the other hand, have removed the screen from phones with rollable displays. In that case, it remains to be seen when Apple will break the concept of the familiar iPhone and what kind of features will bring this rollable display iPhone in front of everyone.

How about a Rollable iPhone?

According to PhoneArena, Apple’s new patented application mentions a cross-section of the Rollable iPhone, the screen of which bends around the inner roller part of the device. It will also show flexibility, where the display will allow one or more bending.

Apple is reported to have applied for a new patent this June, called the ‘Electronic Device Having Sliding Expandable Display’. In that case, it is believed that this sliding expandable display could be a rolling phone of the company. 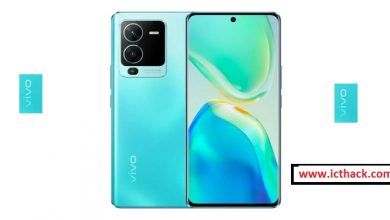