Not selling, Apple stopped production of the iPhone 12 mini: It was heard three or four months ago that the cheapest version of Apple’s new iPhone series, the iPhone 12 mini, would not be made in this country due to low demand. There was even talk of a U.S. tech company shutting it down in the coming days because of a lack of response from customers. 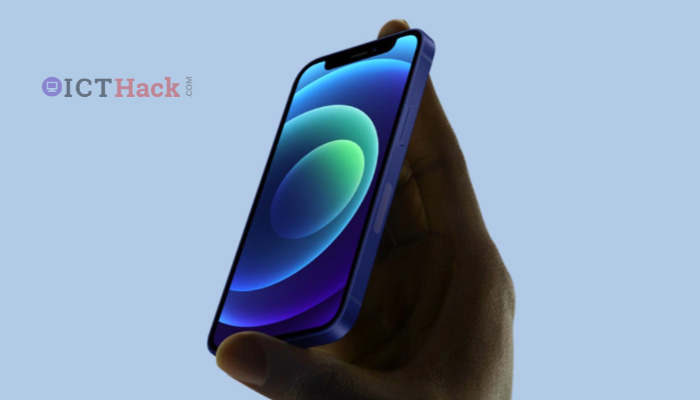 Will the sale of the iPhone 12 mini stop?

According to the report, the iPhone 13 Mini did not get much market share due to very low sales. Early this quarter, sales of the phone plummeted. As a result, the predictions made by JPMorgan analyst William Young a few days ago about this phone came true, and the production of the iPhone 12 mini stopped a year before the launch.

But once the production stops, the sale of this phone will stop right now – not that! Let me tell you, Apple currently has enough iPhone 12 Mini in stock, with the help of which they can continue to sell worldwide. However, this phone will not match after the stock runs out. In that case, those who are interested can pocket this phone now if they want.

In fact, the affordable iPhone 12 Mini has not been able to meet the expectations of users. According to Consumer Intelligence Research Partners (CIRP), the Mini accounted for 6% of all new iPhone sales between October and November last year. So naturally, Apple’s desire to do business with this iPhone has decreased. Even with the low sales of the iPhone 12 Mini, the company may not include the upcoming iPhone 13 Mini in its marketing plans.

Whatsapp Mothers Day-sticker Pack Roll Out How to Download