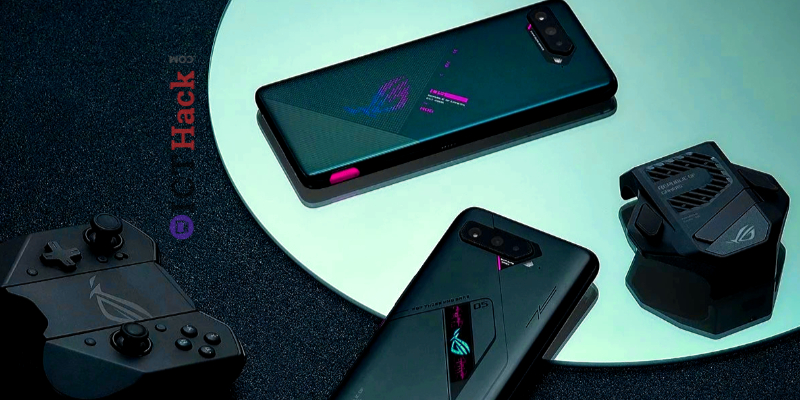 The price of the Asus ROG Phone 5S variant with 16 GB RAM and 256 GB internal storage is around Rs 80,000 when converted into Indian currency. On the other hand, the single variant of ROG Phone 5S with 16 GB RAM and 512 GB internal storage is priced at around Rs 1 lakh in Indian currency.
Phones are currently available in Taiwan. However, Asus ROG Phone 5s and ROG Phone 5s Pro are expected to be launched in India in the next few weeks. In India, the price can be around Rs 60,000.
Copyright ICTHack.com
See also  Xiaomi 11T Pro 5G launched will get Snapdragon 888 Processor with 108 megapixel camera