Facebook Smartwatch comes with a dual camera, Apple Watch in the face of tough challenges: The end of speculation is now just a matter of time. Facebook’s new smartwatch is coming to the market! No, there is nothing wrong with that, as a multinational company, Facebook is about to launch in the field of hardware products. The potential price of their upcoming smartwatch has already been revealed. Facebook can market their new product for around the US $400, sources said. In that case, the main attraction of the upcoming smartwatch of Facebook is going to be its amazing display with a two-camera! Yes, that’s right you can now become known as a Lord of the Rings. Many even think that Mark Zuckerberg’s company could launch a tough challenge against another popular brand, Apple, by moving forward with smartwatch manufacturing. 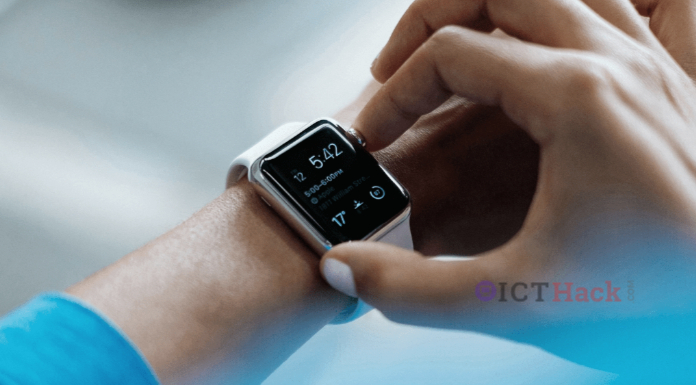 According to sources, it is still too late for Facebook’s new smartwatch to hit the market. It is estimated that in the second quarter of 2022, we will see the Facebook Smartwatch market.

According to a report by The Verge, Facebook’s upcoming smartwatch is going to have two-camera. There will be a camera on the front of the display, which will be used for video calling. The other camera will be on the back of the display. It is going to add 1080p auto-focus, which will allow the user to collect any image or video footage. For this, the user can separate the display of the new smartwatch from the stainless steel frame of his wrist if he wants. He will then be able to share certain photos or videos on various popular apps owned by Facebook through the smartwatch.

I would like to inform you that Facebook has already come a long way in terms of preparing and marketing new products. They are currently in talks with various companies to build the necessary equipment suitable for the maximum use of their smartwatches.

Facebook is also in talks with popular wireless carriers in the United States to add LTE connectivity support to the new smartwatch. In this case, they are committed to giving Apple a fair go! According to the news received so far, the new smartwatch of Facebook may come into the market with white, black, and gold color options.

boAt Xplorer: This great smartwatch is a cheap launch with sophisticated features