This time Google Assistant will also work offline: As technology advances day by day, our lives are getting easier and easier. Google Assistant is such a stunning invention of modern technology. Like Aladdin’s gene, he immediately obeys any instructions given to Google Assistant. But so far an important condition for this was that the user must be online. 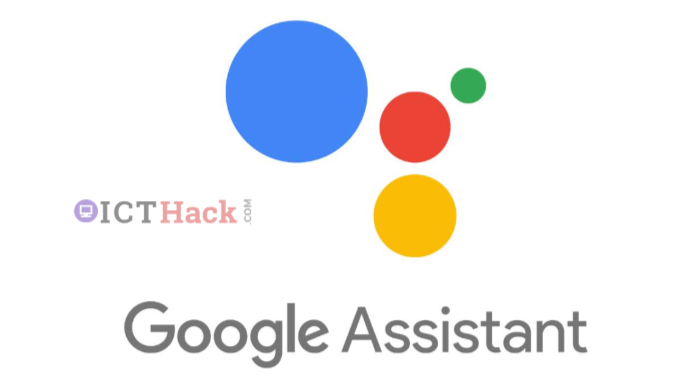 But soon that condition is also rising. According to a recent report from XDA Developer, this virtual voice assistant from Google will soon be able to fully perform a voice command offline as well.

According to the string code developed by XDA developers, Google Assistant will be able to complete a voice command even when users are offline. In addition, the company plans to add a new feature called ‘My Actions’ to Google Assistant. This new feature allows users to create shortcuts to their favorite assistant requests.

The XDA developer added, “Looking at the ‘My Actions’ setup screen, it looks like it is adding a custom action. The setup screen clearly states that the feature can be configured to do “everything Google Assistant can do, with just one tap” (“can be configured to do anything Google Assistant can do, in just one tap”). There are a number of sample commands that you can use to test the feature yourself. There is a ‘Setup’ button on the screen to start this task.”

Users can take a virtual tour of a microsite created by Google for 10 UNESCO heritage sites. These sites include the Taj Mahal, Yosemite National Park, Serengeti National Park, The Colosseum, and more.