Google I/O 2021: Multiple new products including Android 12 coming today, check out the launch event here: This year, as every year, came the Google I / O event. The company’s annual developer event will be held online this year. Last year, in 2020, Google canceled their event due to an overdose. The Google I / O event will start today at 10:30 pm Indian time. “Stay tuned with us to learn how we are advancing our goal of organizing the world’s information and making it universally accessible and necessary,” the official statement from the event said. Multiple products including Android 12 are going to be launched at this event. 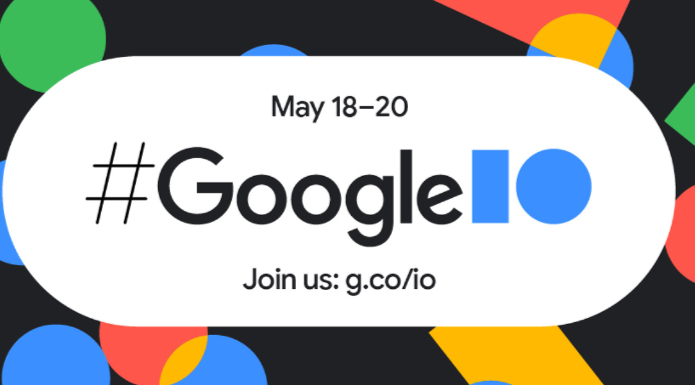 Let’s find out what Google can announce from this event.

Undoubtedly, the main attraction of the Google I / O 2021 event is going to be the company’s next Android operating system – Android 12. It is expected that Google will release all the information about this new operating system. It will probably roll out for users later this year. Google has already released a developer preview of Android 12, which introduces Picture-and-Picture Gesture, Toast Message User Interface (Toast Message UI), and some other new features.

Google may bring the next updated earbud pixel buds to the True Wireless Stereo (TWS) earbud at this event.

At the annual event in 2019, Google launched their first two affordable smartphones – the Pixel 3a and the Pixel 3a XL. However, due to the cancellation of I / O last year, Google postponed the launch of the Pixel 4a smartphone to August 2020. Now, the Pixel 5a may launch today as the new model in this series.

Speculation is rife that Google may launch their first custom mobile processor. Google’s chipset will be code-named ‘Whitechapel’ and may be used in Pixel 6 series flagship smartphones, which will be launched later this year.

In addition to announcing the update on Android phones, Google is also expected to bring an updated version of WearOS.

Updates to other Google services

Google’s other platforms such as Google Maps, Assistant, etc. may also add some new features.

How to view Google I/O events

You can watch this event from Google’s official YouTube channel. The event can also be viewed directly from the link below.