Insights tool is added to the Google Maps app, find out what its benefits are: For the convenience of users, tech giant Google often brings new features to its own virtual map service Google Maps. Google recently announced a bunch of new features for Google Maps from the Virtual Annual Developer Conference, Google I/O 2021. To make users happy, Google Maps is launching an Insights tab for its Timeline feature. As the name suggests, the new tool will help users keep a closer eye on their travels or movements each month. 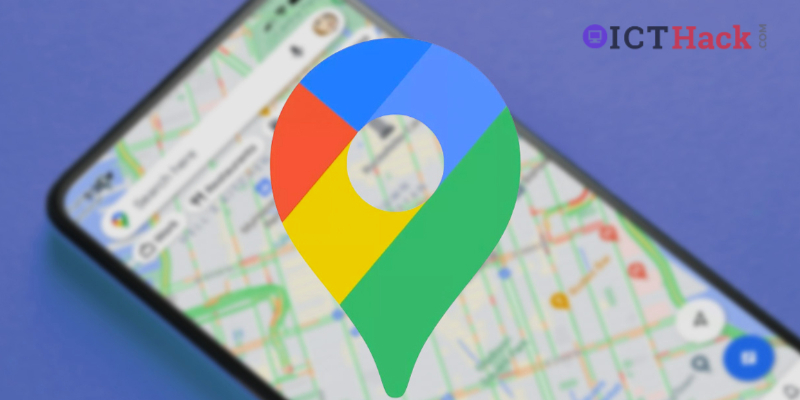 To access the Insight tool, users need to click on their profile picture in the top right corner and select their timeline from the pop-up menu. The timeline offers options like Day, Trips, Insights, Places, Cities, and World.

According to a report by Android Police, the Insight tool is being rolled out for users in Germany and the United Kingdom. Google has not yet announced when the feature will be rolled out to all users, although some users in India have noticed the feature on Android. The Insight tool feature in Google Maps monitors human movement depending on the mode of transport used by humans. It helps users keep an eye on the places they visit. Not only that, the Insight tool will also give users accurate information about how much time they have spent in shops, restaurants, and bars, and what was their busiest day in a given month.

Google Maps has also made some changes to its user interface (UI), such as less white space between entries. Users can edit their timeline using the new Floating Action button. Google Maps has also launched the Trips tab, which will be available in updated versions of Maps.

Also, Google Maps has a number of eye-catching features recently. One of these features will help users to know the current and forecast temperature and weather conditions of an area. According to the company, this feature will add a weather layer to Maps. In addition to the weather layer, Google may soon add an air quality layer, which will make it easier to know how healthy or unhealthy the air in an area is.

In addition, Google said it has developed a new routing model for the map that will provide clear information about any road traffic congestion or all other risks. Also, Map users will now be able to take advantage of Live View at specific indoor locations, including airports, transit stations and shopping malls, which were previously only used for outdoor navigation. With this feature, users can easily find the necessary places like platform, nearest lift, escalator, gate, check-in counter, ticket office, restroom, ATM etc. while traveling by plane or train.