Adding captions and cross-domain live streaming support to the Google meet app, find out what benefits: As the reliance on the video conferencing platform Google Meet has increased in the current house arrest situation, one new feature after another is being added to it. Google’s service has undergone multiple changes over the past few months. But this time two new features have been brought for Meet, which will improve its live-streaming option. 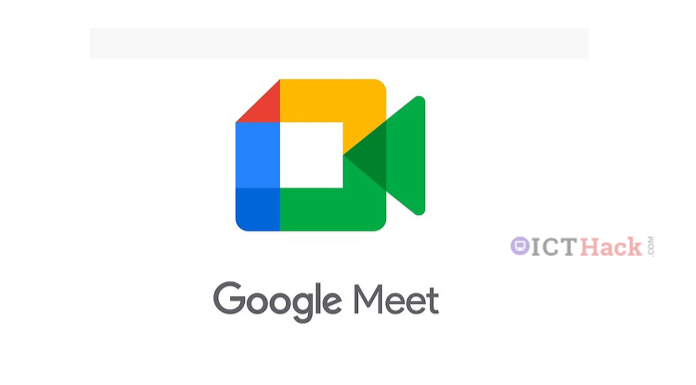 According to reports, Google Meet users will now be able to invite users from other domains for their live stream. In addition, they will be able to turn on live captions for improved accessibility.

Google Meet allows you to host a live stream with over 100,000 participants. One of the limitations of hosting live streams, however, was that they could only invite accounts within the host’s domain. But now, with the addition of new features, cross-domain live streaming will allow Google and hosts or admins to invite guests from trusted workspace domains. Also, deaf or hard-of-hearing users will benefit greatly from the new caption feature in Google Live Stream.

The company has announced that this live stream caption and cross-domain live streaming support will be available in Google Workspace accounts from July 26. So right now users can’t enjoy these.

Incidentally, Google Meet recently redesigned its interface to include participants’ account IDs in the form of grids. Comes with special PIN feature that users can see in larger size or explicitly in videos. 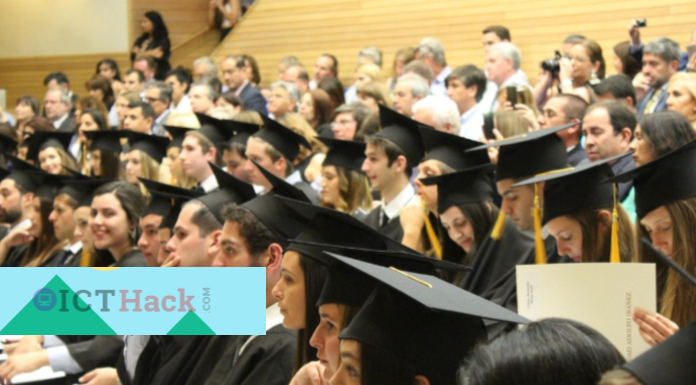