Good news for Android users! Free video editing from Google Photos: There are now thousands of software or apps available to take pictures or videos special. As soon as we open the App Store or Google Play Store, we come across different types of editing apps. 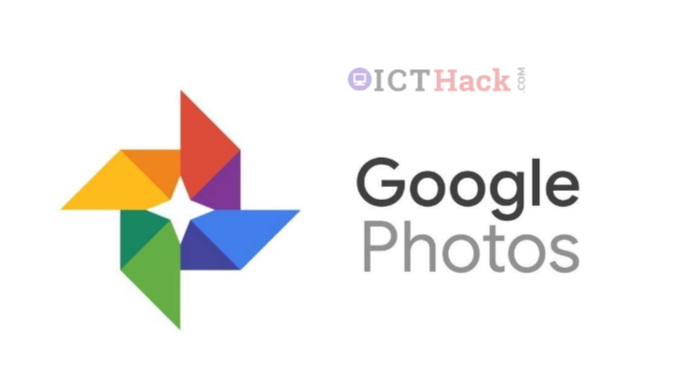 However, after downloading these glittering apps from the outside, in most cases, you have to be really disappointed to see their effectiveness! So in order not to waste the mobile space of the users in the crowd of erroneous editing apps, tech giant Google is now offering the facility of editing videos as well as photo editing in its own Photos app. This new feature was rolled out for the iOS version only in early February this year. But now Android users will also get video editing features in the Google Photos app.

According to reports, with this new video editing option in the Google Photos app, in addition to doing a variety of basic editing such as video stabilizing, trimming, rotation, users will be able to add framing changes, crops, individual frames exports, perspective changes, and filters. Also, for perfect video editing, there are 30 more effective editing tools like Brightness Adjustment, Saturation, Contrast, Shadow, Tint, Warmth. Google says that in this new video editing app, users will be able to balance any still image in the video as they wish using the special feature of AI (Artificial Intelligence).

Not to mention that Google Photos has added 30 video editing tools to the new feature, along with a number of additional tools available on various video editing apps in the Play Store, such as KineMaster and YouCut. . Google also has a number of drawbacks to this video editing app, which is obvious. Like Apple’s iMovie, if you go to add multiple video clips here, it won’t be possible. Moreover, while this new video option is highly effective for casual users of Google Photos, this editing app is not for professional use.

However, in order to access the video editing feature of Google Photos, you need to go to Google Play from your Google Pixel or Android phone and update to the latest version of the app (v5.36.0.365895365). After just a day or two of waiting, users will come across the features of the video editor of ‘Google Photos’.