Google Pixel 6, Pixel 6 Pro phones will have special editing features; There is also the possibility of receiving a five-year update: Tech giant Google has already confirmed that the Pixel 6 (Pixel 6) and Pixel 6 Pro (Pixel 6 Pro) will be launched on October 19. In the last few reports, we have informed you about the features of these two new Pixel smartphones. Now, before setting foot on the market, some more startling information about the upcoming two mid-range phones came out. Google Pixel 6‌ series phones will receive Android security updates over the next five years; Moreover, they will have special editing features in the camera. 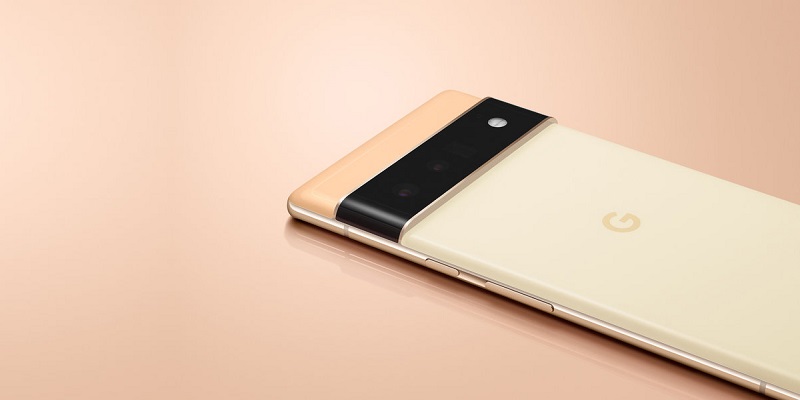 According to Lexter Evan Blass, the new feature will be called Magic Eraser and will be integrated with Google Photos. And users will be able to remove unwanted objects (even any human) from the image with the help of an inbuilt magic eraser.

Note that the standard or Pro model of the Pixel 6 series will use a custom-made Tensor chipset. Google claims that this chipset will give users the most innovative AI (Artificial Intelligence) and machine learning benefits. Again, the design of the aluminum frame with a matte finish can be seen in both devices. In addition, those interested can now virtually visualize the features of the phones from a link to an interactive page provided by Google.

Google Pixel 6 smartphone can be seen with a 6.4 inch full HD + AMOLED display. It can have 8 GB RAM, 256 GB internal storage, 4,614 mAh battery capacity, and 33 watts fast charging support. Speaking of photography, the smartphone can come with a 50-megapixel primary rear camera and an 8-megapixel front camera.

The Pixel 8 Pro, on the other hand, is expected to have a 6.81-inch curved pOLED display with a 120 Hz adaptive refresh rate, up to 12 GB of RAM, and up to 512 GB of storage. The AA phone can also come with a 33-watt fast charging and a 5,000 mAh battery. The back of the phone will have a triple camera setup with a 50-megapixel primary sensor, a 12-megapixel ultra-wide lens and a 48-megapixel telephoto sensor, and a 12-megapixel selfie shooter on the front.