Honor 50, Honor 50 Pro and Honor 50 SE are coming to the market on June 18, there will be amazing features: On June 16, just a few days later, Honor is launching three Honor 50 series smartphones at the online event – Honor 50, Honor 50 Pro, and Honor 50 SE. Excluding the third variant, we have already learned a little bit about the first two models. However, this time the specification of the entire Honor 50 lineup was leaked in the online report. 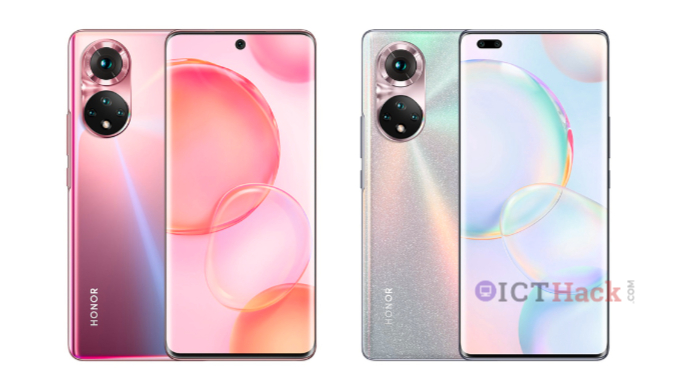 Tipster Ishan Agarwal has jointly released the specifications of Honor 50, Honor 50 Pro, and Honor 50 SE smartphones with 91mobiles. The details of what we learned from there are below.

See also  Mi Mix 4 will launch this year, with an under-display camera and curved display

The Honor 50 and Honor 50 Pro will use Snapdragon 778G processors. Both the phones will have 108-megapixel primary camera + 8-megapixel ultra-wide lens + 2-megapixel macro camera + 2-megapixel depth sensor. The base model Honor 50 phone will have a 4,300 mAh battery and 66-watt rapid charging support. The Pro variant has a slightly smaller battery. However, even with a 4,000 mAh battery, it will support 100 watts of fast charging. The report claims that the battery of the Honor 50 Pro will be 100 percent charged in just 25 minutes.

The Honor 50 SE will come with a 6.78-inch OLED Full-HD + display and a 16-megapixel front camera. The phone will be powered by a Dimension 900 processor. For photography, it will have a 100-megapixel primary camera + 8-megapixel ultra-wide lens + two 2-megapixel macro and depth sensors. This phone will have a 4,000 mAh battery, which will support 66-watts rapid charging. 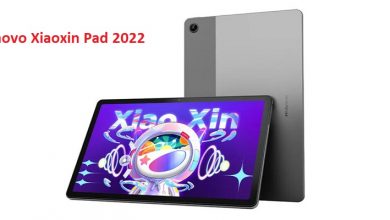