Huawei’s Harmony OS will be launched on June 2 to compete with Android: Huawei is monitoring the personal information of Americans under the direction of Chinese intelligence; In the context of the trade war between China and the United States in 2019, the then Donald Trump administration banned Huawei. Donald Trump’s decision puts an end to Huawei’s commercial relations with American IT companies. As a result, in the case of smartphones, Huawei loses access to various services of Google including the Android operating system, Play Store, Gmail, Map. So in order to continue their business, Huawei had to resort to new operating systems. As an alternative, Huawei released its own operating system in September last year, Named Harmony OS. 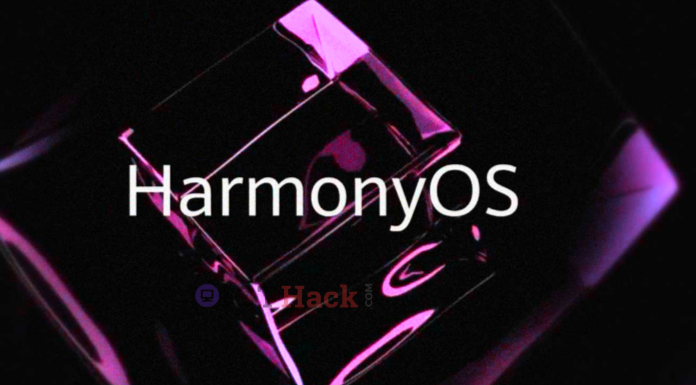 Huawei then called it a versatile and modular operating system for smart devices. After a long time, Huawei started preparing to launch Harmony OS commercially. TweetsIn the message, Huawei announced that Harmony OS will be officially launched on May 2.

What is Huawei’s Harmony OS?

First of all, Huawei has brought Harmony OS as a completely new alternative to Android. Although made from scratch, various reports claim that the core of Harmony OS is based on the Android open-source program. This means the new operating system will use Android’s open-source architecture, and apply custom modules to it. In other words, Huawei’s Harmony operating system will have a lot in common with the workings of Android.

However, Huawei will keep its own modules and services in the Harmony operating system instead of Google’s mobile service and core modules. The Chinese company has already announced Huawei Mobile Services as the core app store. However, there are some question marks. Since Huawei will not be able to use any of the services of the American IT company.

In that case, popular mobile applications like Facebook, Twitter, VoiceApp, Instagram will not be seen in Harmony OS or Huawei Mobile Services. As a result, Facebook or Twitter will bring the official version of their application separately to support Huawei, this possibility is very slim. However, after the launch on May 2, all the information about the Harmony operating system will come to the fore.