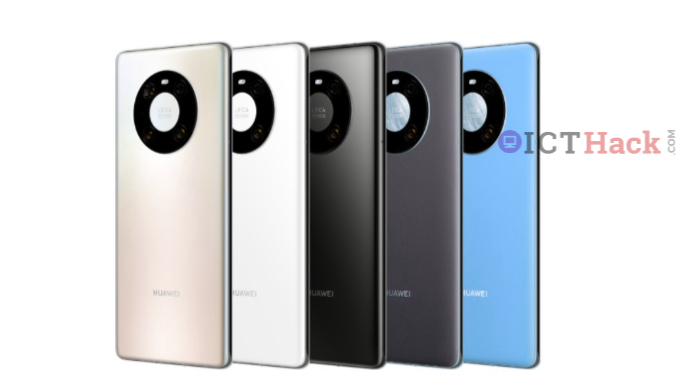 The TENAA listing says that the Huawei Mate 40 Pro 4G smartphone will have the latest HarmonyOS 2.0. Note that HarmonyOS is a microcornel based operating system designed for Huawei branded devices. The operating system was announced in August 2019, three months after the US imposed a business ban on Huawei. Deprived of the services of American companies like Google, Huawei developed Harmony as an alternative to Android.

Huawei Mate 40 Pro 4G will be launched soon as the first smartphone with Harmony operating system. HarmonyOS 2.0 is also expected to be preloaded on the upcoming MetPad Pro 2, Mate X24 4G, and P50 series smartphones.

In terms of specifications, there is not much difference between Huawei Mate 40 Pro 4G and its 5G version. It will come with a 6.6-inch OLED display, 13-megapixel selfie camera and dual punch-hole cutout for ToF 3D lens, 8GB RAM, up to 256GB storage, Kirin 9000 4G chipset. It will also have a 4,400 mAh battery that will support 8 watts of rapid charging and 50 watts of wireless charging. In addition, the Huawei Mate 40 Pro 4G smartphone will have a triple rear camera. These cameras include a 50-megapixel primary sensor, a 12-megapixel periscope telephoto camera with OIS support, and a 20-megapixel ultra-wide lens. 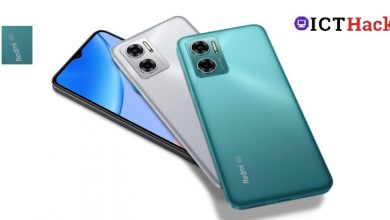