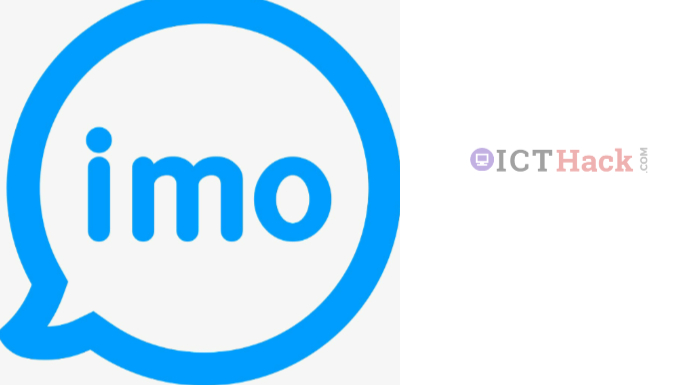 Smartphone use is on the rise in Bangladesh, but full potential is yet to be realized. It is often seen that more than one family member is using a mobile phone together. According to a survey conducted by imo, 84% of parents in Bangladesh do not have a personal smartphone, and 49% of Imo users share phones with their family members when they need to communicate. According to the data released by the survey, all these IMO users are interested in availing of the benefits by changing the account on the same device.

With the ‘Multiple Account Support’ feature, users can now access a maximum of five separate accounts on the same device. This feature can be enjoyed by clicking on the newly added ‘Switch Account’ tab on the ‘Me’ setting page. After adding a new account, users will be able to switch from one account to another without any hassle of restart or re-login. In this case, OTP verification will be required to ensure the security of the account when adding a new account.

Imo has gained immense popularity in Bangladesh by bringing its products and services to the market as per the local demand. IMO users in Bangladesh made more than 96 billion messages and 26 billion audio-video calls last year.

One of the reasons for the popularity of IMO among users is IMO’s data-saving and uninterrupted connectivity even on weak networks. Compared to other current apps, imo saves about 20 to 30 percent of data. imo has helped Bangladeshi users save up to 150 million gigabytes of data in audio-video calls in 2020. The newly added ‘Multiple Account Support’ feature with all these nice features is expected to further increase the popularity of imo.