Be careful when using Instagram, new business has started with an account ban: Some unscrupulous individuals and organizations have set up excellent businesses centered on Instagram. In this case, they are providing the service of banning any Instagram account in exchange for money. Strange as it may sound, this is true. 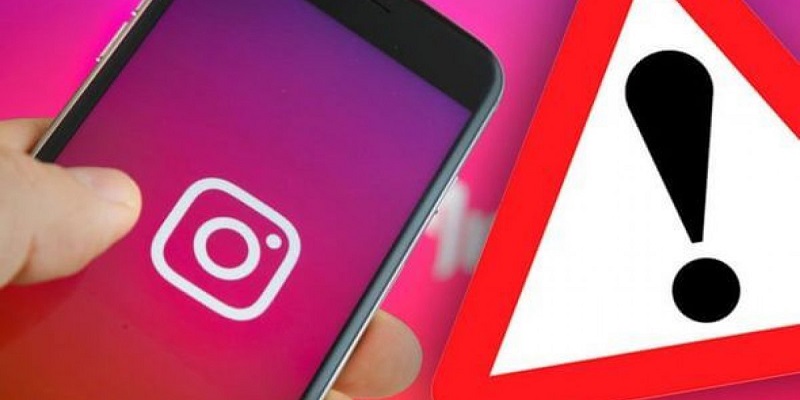 The motherboard has recently released a report on this, where some unscrupulous scammers are working for the purpose of banning certain Instagram accounts for a minimum of 40 Dollar. In this case, even though the number of followers of the account is high, there is no escape from the hands of fraudsters.

The report from the motherboard also states that the fraudsters are providing account recovery and restoration services along with the profile ban in exchange for money. The reporter even quoted a banning service provider. That secret organization, War, has admitted to charging 60 per account. Although he did not want to say exactly what kind of people seek refuge in others who want to close their accounts.

On the other hand, scammers are also making money with the service of recovering banned accounts. In this case, they are contacting the victim of the account banning and assuring him that the service will be restored. Thus, some people are using Instagram to earn 3,500-4,000.

Fraudsters use certain processes to ban someone’s account. In particular, they are pushing an account under the ban, using Instagram’s security terms against suicide, personal injury, and disguise.

Constant public reports can damage our Instagram account. So in providing banking services, fraudsters are filing public complaints against certain accounts. In addition, many times they are branding the affected account as fake. That’s why they are creating a fake account to look exactly the same by collecting the victim’s bio, name, profile photo. Then they are making one allegation after another by claiming that the victim’s account is fake. As a result, Instagram is not taking too long to impose a ban on the affected user’s account.

As soon as this fancy way of making money based on social media came to light, there was a lot of noise in the world of technology. Already Instagram authorities have been forced to open their mouths on the matter. In a statement to the motherboard, they promised to take action against the violators. Authorities claim that those who are making money in such a dishonest way by keeping Instagram in front will be banned from their social media in the future.