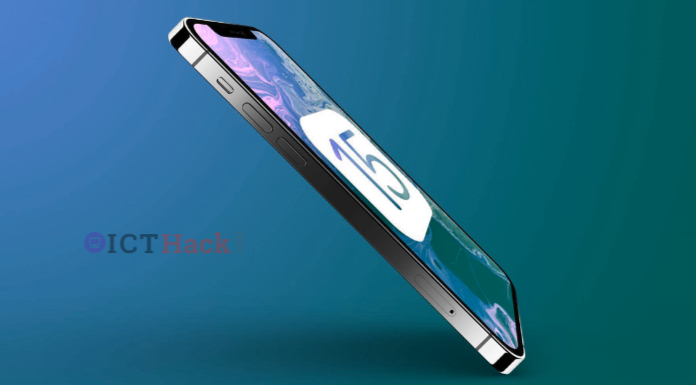 The company launched the iPadOS 15 at the event, as well as showcasing all the new features that Apple iPad users will soon get. So let’s take a look at some of the notable features of iOS 15 and iPadOS 15.

Some Notable features of iOS 15:

After the iOS 15 update, FaceTime on the iPhone will get Spatial Audio support for a better audio experience. There will be a new Grid view for videos and Apple will allow Android and Windows users to join FaceTime calls from the Web for the first time. A new feature called SharePlay has been added, which can be used to share content during FaceTime calls.

Apple is customizing how notifications are delivered to the iPhone. If users enable Do Not Disturb, their status will be visible to others through the Messages app. Apple has redesigned the design of notifications and made the icons bigger.

The new Feature in Photos app

A new interactive memories feature will be available in the Photos app. A new OCR feature will be added for easy text recognition. Apple says it relies on AI to automatically detect text images.

In addition, iOS 15 has introduced a number of new privacy features to protect data. Now with on-device speech recognition, the audio by-default of the Siri request will be fully processed on the iPhone. In addition, a new Mail Privacy Protection feature has been introduced to keep the user’s email information completely secure. In addition, Safari has got several new features. The new tab bar will now be compact, and floating at the bottom of the screen, allowing users to easily swipe between tabs. This app will come with Tab Groups which will save and manage the tabs. With the addition of new features, the Weather app will now have more advanced graphical displays with weather data, full-screen maps, and dynamic layouts that change depending on the situation.

The new Feature of iPadOS 15

The iPadOS 15 will come with a customizable home screen and flexibility for widget placement. Like the iPhone, iPad users will now be able to get a clutter-free home screen. Another highlight of the iPadOS 15 is the multitasking improvement, which will allow iPad users to switch between Fullscreen, Split View, and Slide Over with new icons.