The world’s best-selling iPhone 12 in January; Samsung and Xiaomi are also in the top ten: As the value of Apple’s iPhone as a premium smartphone is high, netizens never need to talk about it separately. Because, although the price of this particular smartphone is relatively skyrocketing, in terms of performance, it can easily surpass any other brand of smartphone. 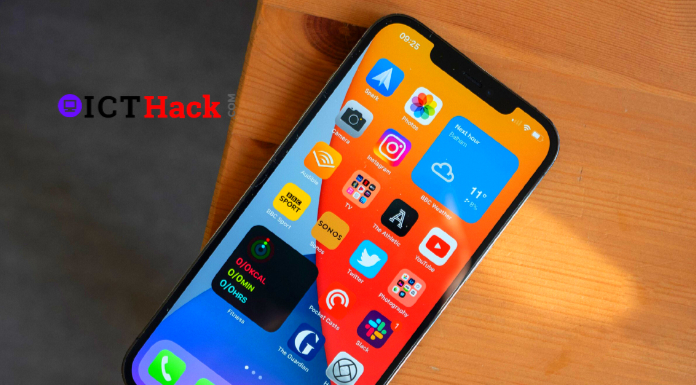 Although there has been some criticism since the launch of the latest iPhone series (iPhone 12 series), recent reports have clearly shown that the popularity of these devices has not waned. According to the latest market trends, Apple has surpassed all other companies in terms of global smartphone sales.

In fact, market survey company Counterpoint (Counterpoint) made it clear in a report released last Friday that the Apple iPhone 12 device topped the list of best-selling smartphones in the world in January this year. Not only that, according to the surveyors, the other two phones of the latest iPhone 12 series – iPhone 12 Pro and iPhone 12 Pro Max are also in the second and third place in the list of the best selling. In January, 71 percent of Apple’s smartphone sales came from shipping on these three mobiles.

In addition to the three phones in the iPhone 12 series, Apple has three more devices on the list, including the iPhone 11 (fourth on the list), iPhone SE 2020, and iPhone 12 mini handsets. In other words, out of the ten best-selling smartphones, only Apple has a total of six smartphones! And these statistics have once again shown the popularity of the elite brand in the world of smartphones.

In this context, the US market has always played an important role in the sale of the iPhone. Thus, this country is far ahead of other countries in the world in terms of the 5G service. In January, the iPhone 12 Pro Max smartphone with 5G connectivity sold the most in the United States, according to a survey by Counterpoint.

However, Xiaomi ranks fifth and sixth in the list of top ten best-selling smartphones on the market; In this case, the Chinese tech giant’s Redmi 9A and Redmi 9 entry-level devices have been able to achieve this title. Moreover, Samsung’s Galaxy A21 and Galaxy A31 Midrange smartphones have also made their place in this list.