The new iPhone SE (2022) may be launched in the first quarter of 2022: Although not launched this year, several reports have already claimed that the iPhone SE 3 / iPhone SE (2022) will hit the market next year. Even the render of the phone has been leaked online. Now a new report has revealed the launch time of this upcoming mid-range iPhone. Market intelligence provider company, TrendForce, claims that Apple plans to launch a third-generation iPhone SE early next year. They also provide some information regarding the connectivity and production of the iPhone SE 2022. 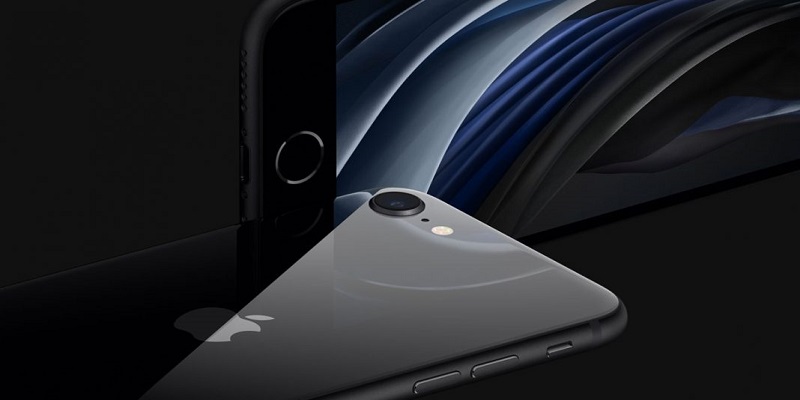 The tech giant will launch a new SEO model in the first quarter of next year, TrendForce said in their report. Like them, Apple could bring their iPhone SE (2022) into the mid-range segment. In addition, the market research firm has stated that Apple may limit the production volume of the phone to 25-30 million units after the launch.

It is unknown at this time what he will do after leaving the post. However, our guess is that like the previous model, the upcoming phone will also come with an A14 Bionic chipset and a single rear camera. Again, the new A15 chipset is not surprising. In addition, the home button below the display panel of the iPhone SE launched in 2016 and the iPhone SE 2, which entered the market in 2020, can also be seen in the third generation iPhone SE model. But its battery capacity may be increased.

Besides, 5G connectivity mobiles are especially popular among buyers nowadays. As a result, the model could include fifth-generation mobile networking technology. And if so, the iPhone SE (2022) will rival the existing mid-range smartphones in the market.

As mentioned earlier, the iPhone SE (2022), similar to the first and second-generation iPhone SE phones, will also debut in the mid-range segment. In that case, in India, iPhone SE (16GB storage variant) and iPhone SE 2 were launched at Rs 39,000 and Rs 42,500 respectively. As a result, the price of the upcoming SE model is expected to be around Rs 45,000.

Meanwhile, TrendForce reports that Apple may launch four new models in the second half of 2022. This will include the iPhone 14 Mini phone. However, rumors are circulating that the company plans to stop production of the mini variant of the iPhone next year. However, the news is not just a rumor, it will be known next year.