Every year, smartphone makers bring a myriad of new Android smartphones and tablets to the market. This is convenient for the customers, but many people can not solve their old Android phones. 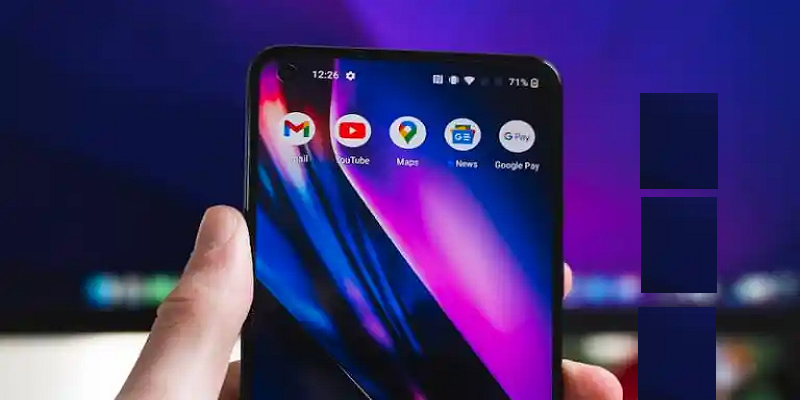 Before buying a new phone, you should think about what you will use the old phone for. If you do not want to sell your phone, then you should consider using an old phone. In this post, you will learn about what old Android phones can be used for.

Older Android phones can be used as a wireless trackpad by connecting to a display. In this case also you will need an Android app, which will connect two wireless devices together. Each app can work well on each phone, so you need to check which app works with your device.

If you have a smart TV or a TV with Google Chromecast in your home, you can use the old Android phone as a wireless smart remote and media navigation system. Similarly, to turn the phone into a smart wireless remote, you need to take the help of the app. But if you have a Xiaomi phone, you can do the same with the built-in Mi Remote app. Media can be navigated by connecting the old Android phone with Google Chromecast through the Google Home app.

You can use your old Android phone as a digital photo frame. You can use the Photo app for this purpose. This app comes in the form of a slideshow showing pictures on older phones. This app can be used to display photo galleries from photo galleries as well as from cloud services like Google Photos, Dropbox, Google Drive, Microsoft OneDrive, etc.

You can use an old Android phone or tablet as an e-reader. An e-reader or e-book reader is an electronic device by which an e-book can be read. Currently, all smartphones and tablets support PDF files, making e-books easy to read on these devices. Books can be easily read on these devices using apps like Amazon Kindle, and Britain.

Google has an app called Android Auto that can be used with cars. This Android Auto app is a smart driving companion app that allows drivers to stay focused and connected with Google Assistant.

Use the phone holder when driving and when using the Android Auto feature. Older Android phones can be used as a dashcam as well as for viewing maps. Older phones can also be used as media players.

First, you can root your Android phone if you want, through which you can use various benefits of rooting. If you want, you can turn the phone into a custom phone by installing a custom ROM. This means that since you have no plans to use this phone, you can run various tests of your choice through it.

You can use your old phone as a media player if all the above-mentioned solutions regarding the use of an old phone seem difficult. From watching movies on the phone to listening to music, you can use the old phone for various entertainment activities. This is the easiest way to use it if you don’t want to sell an old Android phone.

What did you do with your old Android phone? Let us know in the comments section. Top 5 Best Video Maker And Editing Apps for Android Free.