Leica Leitz Phone 1 launches with a great camera, has Snapdragon 888 processor: There was a reputation for camera sensors, and this time Leica brought her own smartphone and gave a big surprise. Leica has long worked with Huawei to improve smartphone cameras. Leica launched its first smartphone Leitz Phone 1 from that experience. As a Softbank exclusive device, Leitz Phone 1 has just entered the smartphone market in Japan. 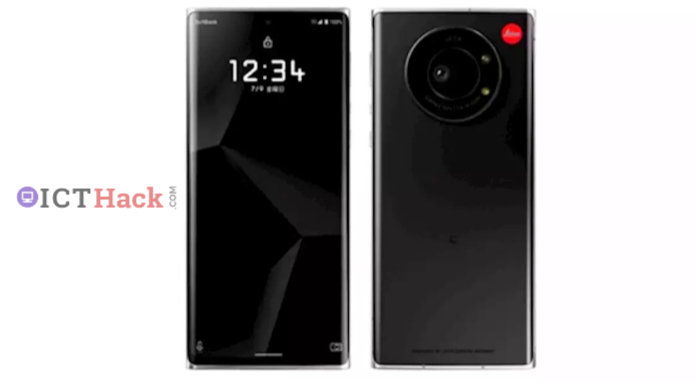 The Leica Leitz Phone 1 has a lot in common with the Sharp Aquos R6 smartphone launched exclusively in Japan. Many people say that Leica has revived this phone. However, the Leitz Phone 1 smartphone comes with a 6.8-inch IGZO OLED display, which will offer a resolution of 2360×1600 pixels and a 240 Hz variable refresh rate. Qualcomm’s flagship processor Snapdragon 6 has been used in the phone. Comes with 12 GB RAM and 256 GB storage.

One of the highlights of the Leica Leitz Phone 1 is the largest imaging sensor (1-inch) of the size used in a smartphone. Which is actually a 20-megapixel camera with an f/1.9 aperture and an equivalent focal length of 19mm. Don’t go for numbers at all, even if the number of cameras is less, great pictures will appear on the phone. The front of the phone has a 12-megapixel selfie camera.

The Leica Leitz Phone 1 has a 5,000 mAh battery. In terms of software, the phone will run on the company’s own custom user interface, including Android 11. The phone is water-resistant as it has an IP68 rating.