Lenovo is bringing their first 5G tablet Xiaoxin Pad Plus with YOGA Pad Pro: Due to the epidemic, most people have to work from home. As a result, the importance of laptops and tabs has become essential. All classes are also being held online in educational institutions. Video calling, online meetings, studying are all benefits if you have a big screen. Again, buying a laptop for all students is a little expensive, and not all work can be done equally on a smartphone. As a result, many people are leaning towards the tab. So in the last year, Deda is selling tablets. 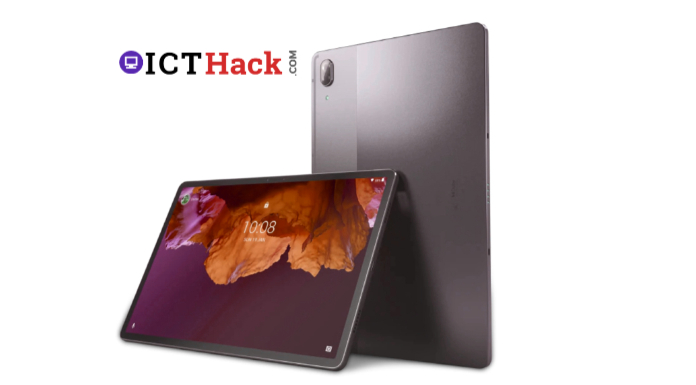 As a result, smartphone companies are bringing new tablets to the market. Tipster, the digital chat station, recently announced that Chinese multinational technology company Lenovo is about to launch the YOGA Pad Pro and their first 5G tablet, the Xiaoxin Pad Plus. A tipster has also revealed some information about the two Lenovo tablets. Let’s find out now from the upcoming tablets.

According to the digital chat station, the Lenovo Yoga Pad Pro tablet will have a 13-inch 2K display with a resolution of 2160 × 1350 pixels with a punch-hole design. The tablet will be powered by Qualcomm Snapdragon 870 processor with great speakers. As a result, any work experience will be fast and smooth. The model number of the Lenovo YOGA Pad Pro tablet is YT-K606F and it will run on Lenovo One supported ZUI 12.5 based Android 11 in China. Tipster further claims that the upcoming tab is likely to be launched in the world market under the name Lenovo YOGA Tab 13. This tablet is available with 8 GB RAM and 128 GB internal memory.

The upcoming Xiaoxin Pad Plus tablet is Lenovo’s first 5G network-enabled tablet, according to Digital Chat Station. It will use Qualcomm Snapdragon 750 SOC (Security Operations Center) and the tablet will have an 11-inch display. Another version of the tablet will only support Wi-Fi, the model number will be TB-J607Z. Xiaoxin Pad Plus tablet will run with the Android 11 operating system. It is expected to be launched in the international market like the Lenovo Tab P11 series tablets.

See also  What is a Backlink? How to Get More Backlinks [Easy Way]

It is rumored that YOGA Pad Pro and Xiaoxin Pad Plus tablets as well as Lenovo, Windows operating system powered two-in-one (2-in-1) tablet may bring YOGA DUET to the market. The YOGA series tablets have already received a great response from the people and the YOGA DUET tablet is considered to be the most modern tablet in the YOGA series. The YOGA DUET two-in-one tablet will be perfect for those looking for a tablet with a great performance as well as great design.

However, the price of these three upcoming tablets was not known. For this, we have to wait until the launch air of the tablets. 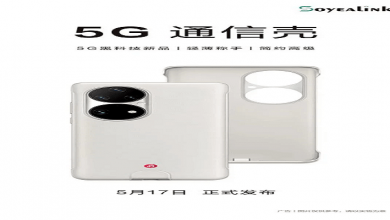 What is Bitcoin? and How does Bitcoin Make you Money?