Xiaomi Mi 11x will launch in India on April 23 with Mi 11 Ultra, get great features cheaply: Xiaomi has already confirmed that it will launch Mi 11 Ultra in India on April 23. This phone will still be the company’s most premium and expensive. However, not only Mi 11 Ultra, but a phone called Mi 11X will also be launched on the same day. Recently, Managing Director of Xiaomi India, Manu Kumar Jain, announced the arrival of X’s flagship series in India. The Mi 11X will be a rebranded version of the Redmi K40 launched in China. 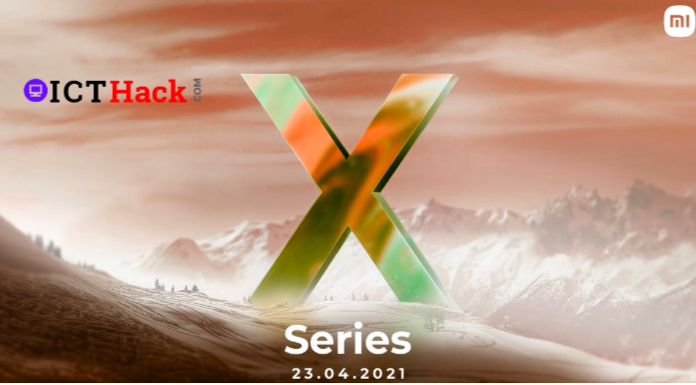 Mann tweeted that the X series flagship series will also launch on April 23 with the Mi 11 Ultra. This series will come with Extreme Performance, Exceptional Display, Design, Camera, and Sound. In a reply to this tweet, Sumit Sonal said that the name of the phone will be Mi 11X.

Incidentally, a few weeks ago, the model number of MI11X was seen in the IMEI database of India. Even tipster Abhishek Yadav said that the price of this phone in India may be Rs 24,999. This price will be 6 GB RAM and 128 GB storage of the phone.

Since this phone will be a rebranded version of Redmi K40, we assume that there will be no big difference in their specifications. As a result, the Mi 11X can have a 6.8-inch Full HD Plus (1080 x 2400 pixels) E4 AMOLED True Tone display with a 120 Hz refresh rate and Corning Gorilla Glass 5. The design of this display may be a punch hole, which may have a 20-megapixel front camera.

It may use Qualcomm Snapdragon 80 processor. The phone will run on Android 11 based MIUI 12 OS. For power backup, it will have a 4,520 mAh battery with 33-watt fast charging support. This phone may have a triple camera on the back for photography. These cameras are 48 megapixel Sony IMX582 sensor, 5-megapixel telephoto macro camera, 8-megapixel ultra-wide-angle lens with 119-degree field of view.