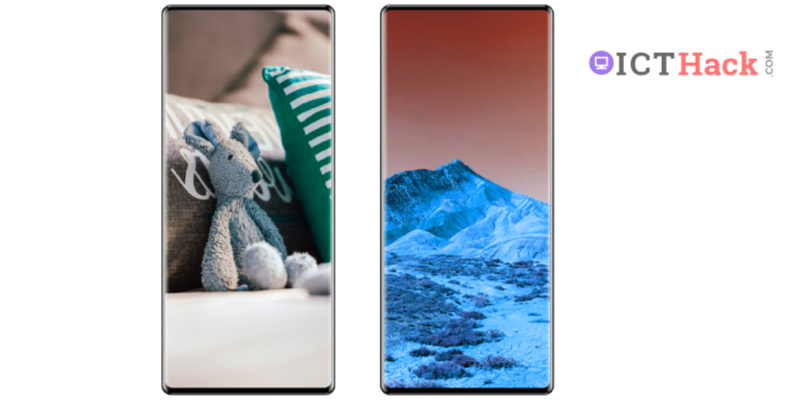 But now reports say that Xiaomi will provide an under-display camera in their upcoming Mi Mix 4 (MI Mix 4) phone, meaning it cannot be seen with the naked eye. The phone also has the potential to have a secondary display like the Mi 11 Ultra (MI 11 Ultra).

Xiaomi Mi Mix 4 phone may have an under-display camera

Recently, a popular tipster called Ice Universe, in a tweet post revealed the use of completely invisible under-display camera technology in MI Mix 4. On the other hand, another tipster named HoiNDI has posted some renders of this smartphone, which describe the look of the back of the MI Mix 4 phone. Depending on the image or render, the phone’s secondary display maybe next to the rear camera setup and may be larger in size than the MI11 Ultra’s second display.

When will Mi Mix 4 launch?

The arrival of MI Mix 4 was confirmed last February. But so far, Xiaomi has not announced the exact launch date of the phone. However, reports say that MIUI 13 will launch MI Mix 4 with custom ROM.

Mi Mix 4 will have key features

Speaking of possible features, MI Mix 4 may have a full HD Plus display and a Qualcomm Snapdragon 888 processor. It can come with a 4,500 mAh battery with 120-watt wired charging and 80-watt wireless charging. There is also speculation that the handset will come with Ultra-Wideband (UWB) support.

Let’s find out about some cool, fun and useful websites