Xiaomi has already launched Mi Mix Fold as the first foldable phone. However, there is speculation that Xiaomi may launch another handset under the Mi Mix series. The Mi Mix 4 is expected to hit the market later this year. More details about MI Mix 4 came to the fore this time. One tipster has reaffirmed what we know about the phone’s potential features. 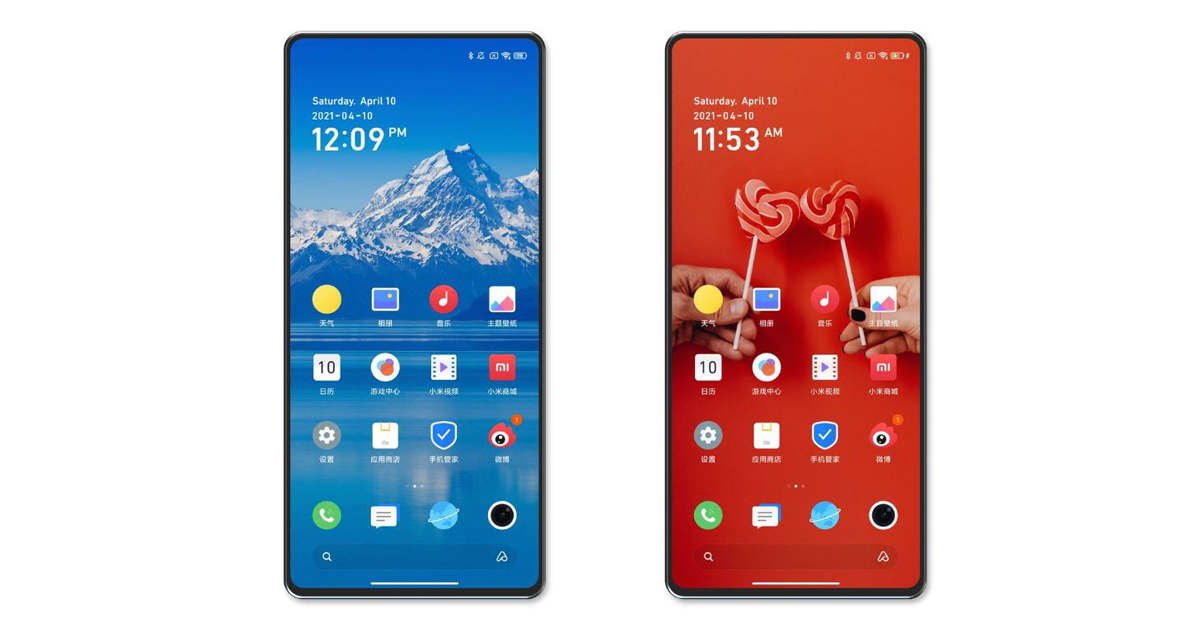 According to popular Tipster Ice Universe, Mia Mix 4 will get the under-panel camera as Xiaomi’s first phone. Currently, ZTE and Vinsmart are the only phone makers to have made a splash by launching smartphones with under-display camera technology. In addition to these two companies, a few more companies besides Xiaomi will be in the running to launch phones with under-display cameras this year.

Being a flagship phone, it can be said with confidence that the MI Mix 4 has a Snapdragon 8 processor. According to reports, the phone’s display will support QHD + resolution and a 120 Hz refresh rate. Battery capacity is still unknown, but it will support ultra-fast wired (wire) charging and wireless charging.