Microsoft is going to stop supporting Windows 10, new OS is coming: A new version of Windows is coming soon, maybe that’s why the old version is needed today! At least this is clear from the recent announcement by Microsoft. The company has made it clear that since October 14, 2025, they are going to stop all updates for Windows 10 (Windows 11) operating system. This announcement applies to all versions of Windows 10 – Home, Pro, Pro Education, and Pro for Workstations. So at the moment, the tenth generation of Windows users are getting a four-year deadline to change their operating system. 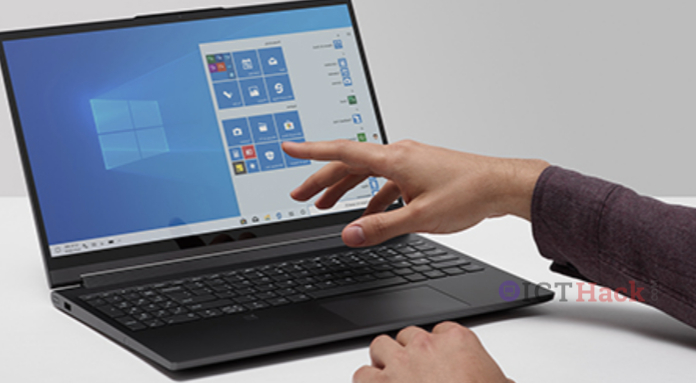 When an organization stops updating an operating system, that OS is deemed dead. In short, it is referred to as the EOL (End of Life) of the system. With the advent of Windows 11 as the new incarnation of Windows, the end of life of the Windows 10 version has been announced on Microsoft’s website. As a result, as with all other updates, Windows 10 users will not receive any security updates in the future.

Although the report calls the next incarnation of Windows Windows 11, Microsoft has not yet announced what the version will actually be. However, the official announcement in this regard can be heard in the upcoming event organized by Microsoft. The event is scheduled to start on June 24, 2021, at 6:30 pm.

The next version of Windows is going to be very important in terms of practical usefulness, claims Microsoft CEO Satya Nadella. At Microsoft’s Build 2021 conference last month, Nadella announced that they would soon launch a new update to Windows that would create more economic opportunities for developers and creators.

According to the information received so far, the user interface of the Windows 11 version may see significant changes. Microsoft is also currently focusing on building their brand new App Store, and it is still speculated that the Microsoft App Store will be open to all types of applications. 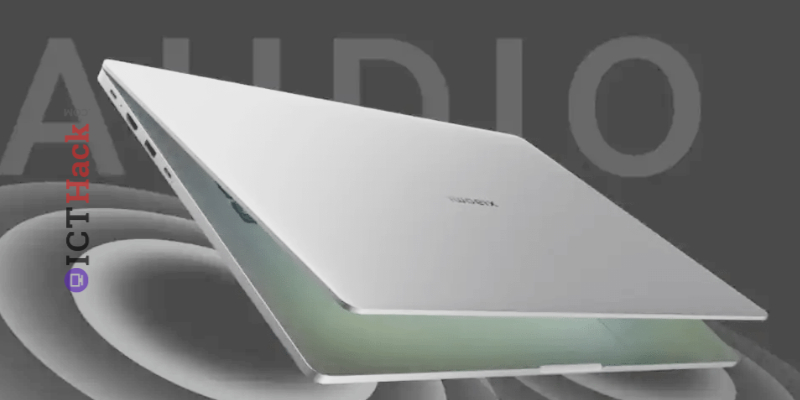 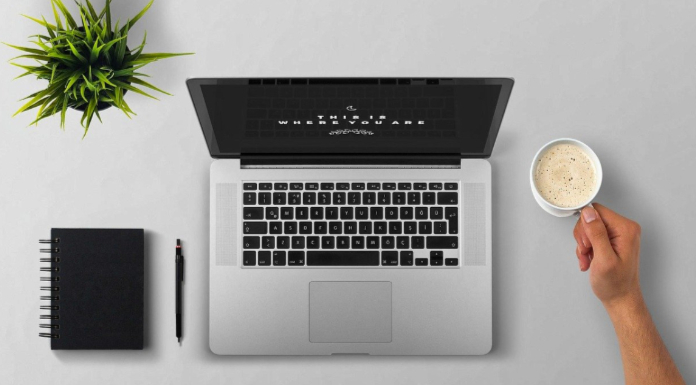 How To Create a Website And Make Money Online