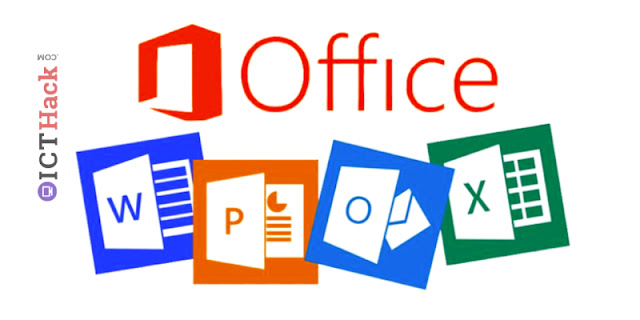 The price of Office 365 and Microsoft 365 increased

Microsoft first launched Office 365 in 40 different markets in 2011, and since then the company has been working hard to improve the service. Jared Spataro, corporate vice president of Microsoft 365, said in a blog post that this is the first time since the launch that the price of Office 365 has been increased.

Let me tell you, cloud services like Microsoft, Office 365 have gained a lot this year. There are more than 300 million paid seats for Microsoft’s Office 365, so this price change will definitely have a huge impact on the company’s profits and revenue next year.

While larger businesses have benefited from bulk discounts and deals over the past decade, smaller businesses will feel the effects of this price increase at least somewhat in the wake of the recent Covid epidemic. Microsoft has added more than 20 apps to Office 365 since its launch, including Microsoft Teams, MS Word, OneDrive, SharePoint, OneNote, PowerPoint, and more.

Below are the new Microsoft Updated Prices, effective March 1, 2022: