Good news! OxygenOS 11.0.0.2 update for OnePlus 7 and OnePlus 7T series: Usually with the arrival of the new we lose interest in the old or the old. But smartphone brands go in the opposite direction, leading to the launch of new phones as well as new feature updates on older phones. For the same reason, popular flagship smartphone maker OnePlus began rolling out a stable update of Android 11 based OxygenOS 11 for users of its OnePlus 7 and OnePlus 7T series phones in late March. 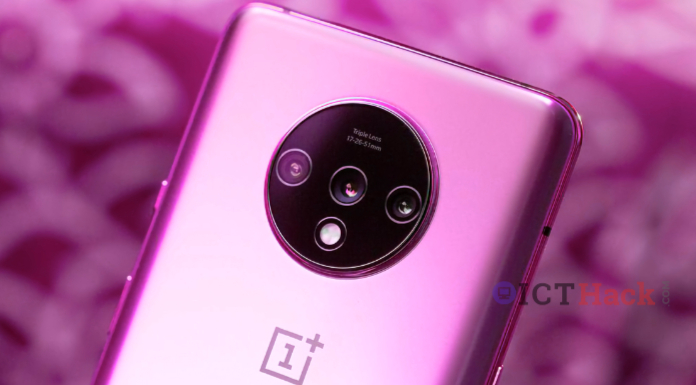 But due to the presence of some unexpected bugs in this update, the brand suspended the rollout process of the update after some time. But now OnePlus has re-released its OxygenOS 11.0.0.2 update, allowing users of OnePlus 7 or 7T series phones to enjoy new updates and new features again.

In this case, the latest system update for OnePlus 7/7 Pro and OnePlus 7T / 7T Pro phones has seen a similar changelog with some minor changes. For example, this new update comes with a security patch for March instead of February 2021. In addition, this update also features three new camera features that will further enhance the photography experience.

Explaining the camera features in detail, the first feature allows you to preview images when sharing them in a third-party application. On the other hand, by pressing the shutter button, fast recording can be done from now on and special slide gestures can be accessed for zooming in or out while recording. Also, time-lapse mode will match the playback display option.

Among other features, new and fresh UI will appear on compatible devices after the OxygenOS 11.0.0.2 update. Again some new options will be available in Dark Mode or Ambient Display Modes. Some new options will also be available in case of gallery application or game space mode. In this context, the update has just begun to roll out. So it may take some time for it to reach all the devices in phases.