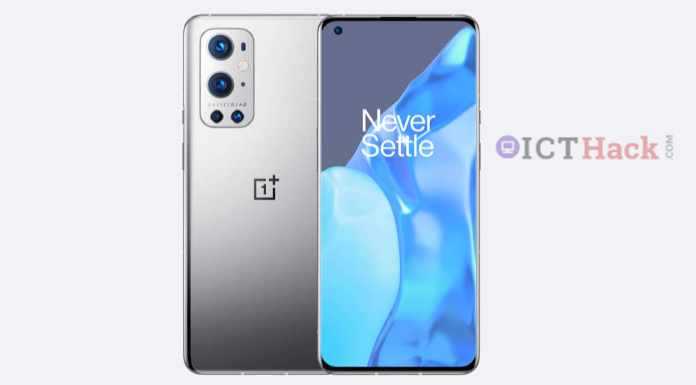 The OnePlus 9 Pro comes with a 6.7-inch QHD + (1440 × 3216 pixels) resolution Fluid AMOLED display. The integration of LTPO technology on the display has enabled the Smart 120Hz refresh rate feature. Simply put, the refresh rate will vary depending on the content. For example – 1Hz for viewing photos or reading text, 24Hz for watching movies or videos, and 120Hz for smooth scrolling. OnePlus claims that the new model’s LTPO AMOLED panel will reduce power consumption by half compared to the previous model. Also, having Hyper Touch support will allow the touch response rate to reach 360 Hz while playing games on mobile.

OnePlus 9 Pro is powered by Qualcomm’s flagship Snapdragon 888 processor. The phone will be available in 8GB / 12GB RAM and 128GB / 256GB storage options. It has a 2,250mAh dual cell battery for power backup That is, its capacity is 4,450mAh. It will support Wrap Charge 65T and 50W wireless charging. The phone has Android 11 pre-installed.

For selfies and video calling, the OnePlus 9 Pro has a 16-megapixel Sony IMX471 sensor with an F / 2.4 lens and electronic image stabilization support. Time-lapse video can be shot as well as recording FHD video at 30ps with a selfie camera.