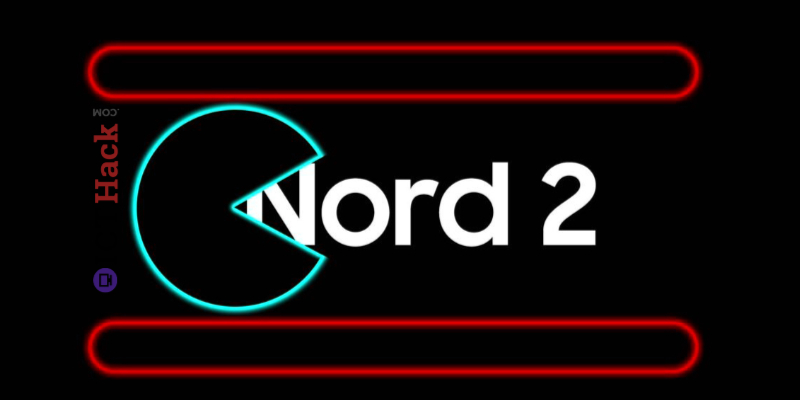 However, breaking the silence, OnePlus has teased the OnePlus Nord 2 Pac-Man Edition smartphone on their social media channels. They just uploaded a picture of the packman game. Also, the design or specification of the smartphone, or when it will be in the hands of the customer, nothing is mentioned in the teaser.

Note that as a limited edition smartphone, a special paint scheme can be seen on the back panel of the OnePlus Nord 2 Pac-Man edition. It may feature a special moment or character from the Pac-Man game. At the same time changes can be noticed in the internal specification.