Special features of Oppo Reno 6 Pro and Reno 6 Pro+ leaked, seen on TENAA certification site: There is speculation that the Oppo, Reno 6 series smartphone will be launched in China on May 22. However, Oppo has not yet acknowledged such claims by the media and tipsters. Even how many handsets will be in the Reno 6 series has not been officially announced yet. However, recently two smartphones with PEPM00 and PENM00 model numbers were spotted on China’s 3C certification site. 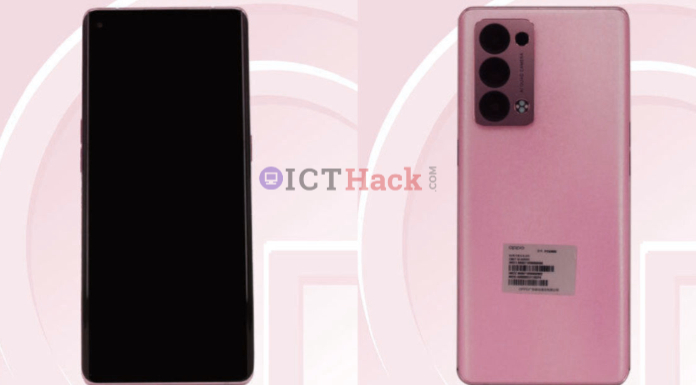 We can expect the TENAA listing of the two phones to be updated with more specifications in the next few days. Note that the absence of Reno 6 Pro and Reno 6 Pro+ can be confirmed, but nothing special is known about the base model of this series Reno 6. However, a recent report says that Oppo is working on a smartphone with a PEQM00 model number. This is Reno 6 of the launch can not wait, it is interesting to see now.