Redmi AirDots 3 Pro is going to be launched in different markets including India under the name Poco Pop Buds: In a very short time, Poco has been establishing its dominance as a smartphone company, as well as becoming a well-known name among the people. Although Xiaomi’s one-time sub-brand is now planning to bring other products besides smartphones. In fact, a year ago Poco collected a name from fans for their first True Wireless Earphones. It was learned that the name of the company’s first earphone is going to be Poco Pop Buds (gets more votes). But then no more news was found about these earphones. But now, all of sudden, promising news has surfaced centering on the company’s upcoming earbud. According to reports, the Poco Pop Buds earbud has received Bluetooth certification. That is to say, it will say that it will launch soon. 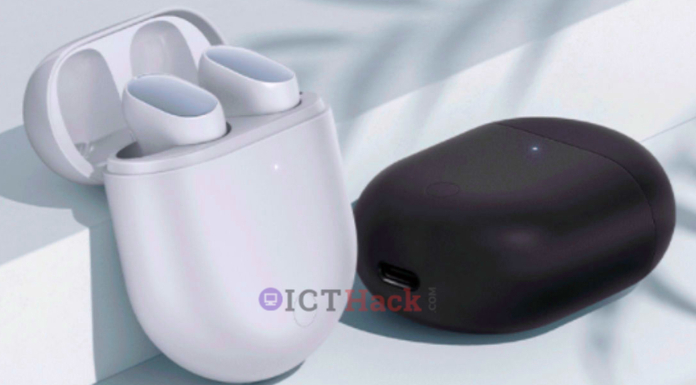 In that case, the specification of the Poco Pop Buds earbud will be similar to that of the Redmi AirDots 3 Pro. In addition, there may be a new color – ‘Poco Yellow’.

Our guess is that the Poco Pop Buds earbud could launch soon with the Poco F3 GT smartphone.