Realm has already confirmed that they have started working on the Realme 8 5G, Realme 8 Pro 5G, and Realme 8i phones. Of these, Realme 6G and Realmy 6i will be coming to India soon, said Madhav Seth, CEO of the company. The first of the two phones was spotted last week on China’s certification site, TENAA. This time Realme 8i is also included in the same certification site. From here the design and specification of the phone has come to the fore 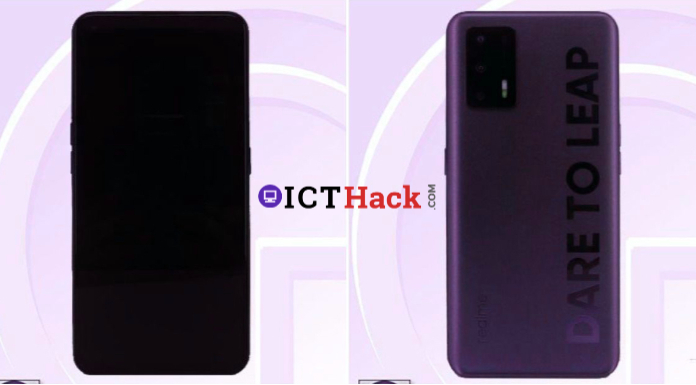 Realm 8i was found on the TENAA certification site with model number RMX2205. The front and rear designs of the phone are seen here. It is known that the phone will come with a punch-hole display. The triple rear camera setup will be on the back again. No fingerprint sensor was seen on the back though. As a result, the phone may have a side-mounted or in-display fingerprint sensor.

According to the certification site, the Realme 8i phone will come with a 6.43-inch display. Although nothing is known about its resolution or panel. The dimensions of the phone will be 156.5 x 83.3 x 6.4 mm. Android 11 will be the operating system.

It has a 4,000 mAh battery for power backup. It will also support dual SIM and 5G.

Besides, other specifications of Realm 7i are unknown at present. However, it is hoped that soon this phone will be seen on other certification sites and more information about the phone will come out.