Realme is bringing laptops after smartphones Company Survey Page goes live: For the past two or three years, the Chinese brand Realme has been trying to break the identity of the smartphone maker and do something new. After the huge success in the phone business, they have tended to expand their product portfolio. As a result, along with various Realme smartphones, some new types of TVs, or earphones, products like Power Bank have come into the market. 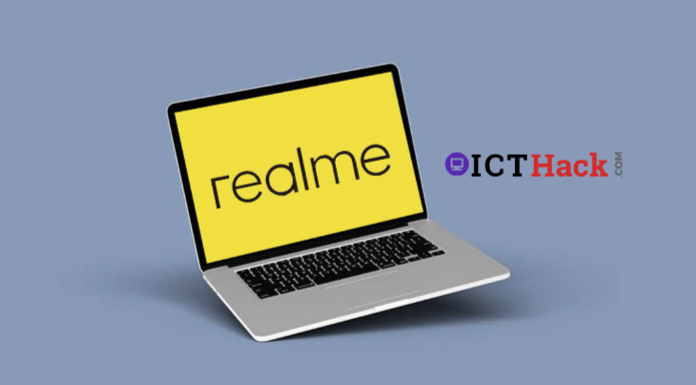 Meanwhile, it has been heard for several months that Realme is planning to enter the world of laptops. Even on April 1, the Pakistani branch of the company teased a notebook called ‘Realme MeowBook’ from its Twitter handle. But since that day no further information has been found about this brand new device. However, the practice of this new laptop has recently resurfaced. In fact, the Realme community has now asked the Indian public about their choice of laptop.

According to the report, the survey of the organization is being conducted through Google Forms where the participants are collecting basic information like gender, age, and annual income. In addition, the survey participants were asked whether they use a Realme smartphone or how satisfied they are with using that device.

In addition, the popular Chinese company, along with Lenovo, Dell, Asus, and Xiaomi, and Honor brand laptops, wanted to make users aware of their laptop requirements or preferences. However, Realme did not include big brand names like HP in the survey for all these questions. Notable among the questions the company asked was whether survey participants would buy a laptop in the next three months or if they had any plans to do so.

The brand also asked participants how much they would like to spend on the next notebook. The survey includes a minimum price of Rs 30,000 for a laptop and a maximum of Rs 50,000. As a result, as I said at the outset, the launch of the Realm laptops is likely to take place in the coming days, and many feel that they could hit the market in the third quarter of this year.