Find out why many popular websites, including Reddit and Amazon, are obsolete: the services of multiple websites of international repute suddenly stopped all over the world. These include Reddit, Speedtest, Github, Twitch, Amazon, Spotify, CNN, The Verge, Vimeo, Twitter, and thousands more. In short, a large portion of the entire Internet service has been down for some time. This is believed to be due to a problem with the Content Delivery Network (CDN) provider. 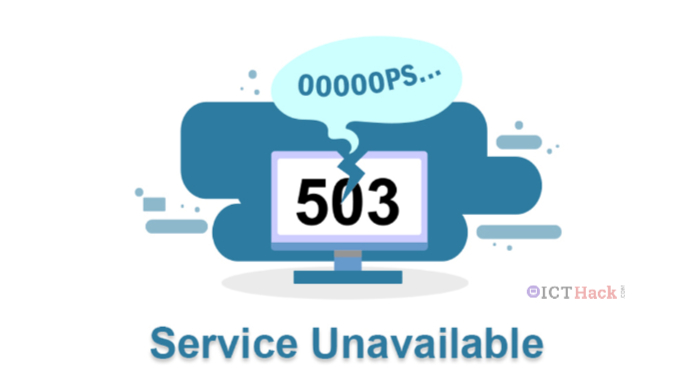 According to the AP, several websites went offline for some time due to disruptions in a cloud service company, Fastly. The report further states that an error occurred on the home page of the UK government due to an error by the Fastly company, and the San Francisco-based Fastly acknowledged the problem.

The majority of websites, on the other hand, rely on Cloudflare or Amazon delivery networks for CDN services. These content delivery network (CDN) providers also shut down multiple sites around the world due to problems. Most of the sites have “Details: cache-maa10224-MAA” or ‘Error 503’.

The real-time information provider’s site, Downdetector’s homepage, lists a number of services that have been shut down due to this disturbance, including several important websites such as HBO Max, Hulu, Etsy, Fandom, Shopify, Cox, Quora, Github PayPal. Not to be outdone, most media websites, including CNN, The New York Times, The Guardian, and The Financial Times, were shut down on Tuesday due to widespread internet disruptions around the world.

The good news, however, is that most of the websites affected by the disruption have resumed work about an hour ago.