Redmi K50, Redmi K50 Pro Plus will come out of China as Mi 12X series! There will be eye-catching features: Xiaomi’s general manager Lu Weibing has already confirmed that they have started work on the Redmi K50 series. Tipsters are bringing out the possible specifications of the phones in this series. 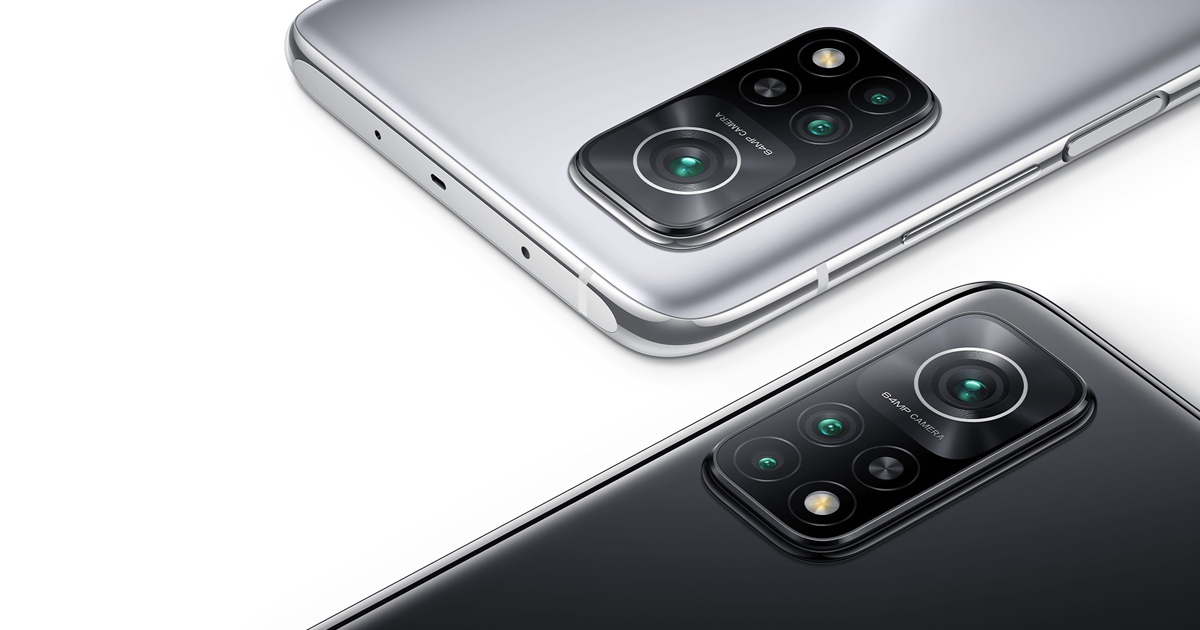 Although Xiaomi has launched the Redmi K40 series of smartphones in their domestic market this year, the phones in other countries, including India, have come under the MI11X series. Tipsters think next year will be no exception. As a result, Redmi K50 series phones will be launched worldwide under MI 12X series. This series can have two phones – MI 12X and MI 12X Pro.

The Redmi K50 series will have 67W fast charging support

Bald Panda further claims that Redmi K50 Series can come with 67-watt fast charging support. Note that the Redmi K40 series was launched with 33-watt fast charging technology. In other words, double speed charging system will be observed in the upgraded series.