Samsung Galaxy S22 series will not have a 3D ToF sensor? Learn what works: Three months ago, Samsung’s Galaxy S21 series was launched. Meanwhile, various opinions are coming up about Samsung’s upcoming flagship series Galaxy S22. One such report on the camera system came to the fore this time. 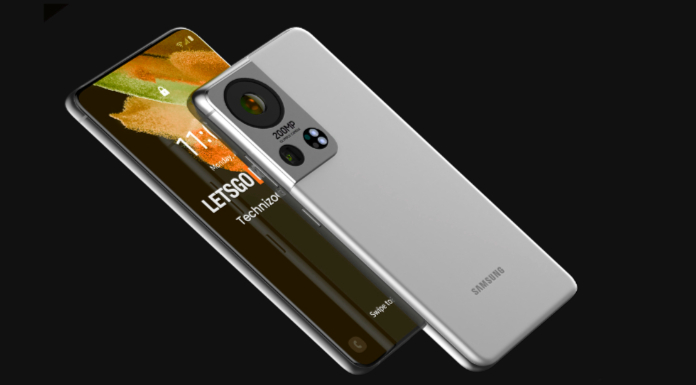 A South Korean news agency claims that the 3D ToF (Time-of-Flight) sensor will not be seen in the Samsung Galaxy S22 series to be launched next year. Note that we saw Samsung last use this sensor in the Galaxy S20 series. The Galaxy S21 series was launched in January this year without this 3D TOF sensor.

Based on what things in the camera system are working and not working in favor of the company, Samsung may be making quick decisions to change the camera. For those who are not familiar with the TOEF image sensor, the main function of this sensor is to provide depth-mapping capability by measuring how long it emits infrared rays and hits an object, and returns to the sensor.

ToF camera sensors on smartphones are commonly used in 3D photography, AR (Augmented Reality), and especially in portrait mode. Note that the AR is one of the reasons why Apple has added a TOF camera sensor to the iPhone. It was once the default feature in Samsung’s flagship phones. However, the autofocus performance of the Galaxy S20 was not satisfactory, leading to criticism that Samsung used the laser AF (AutoFocus) system instead of the TOF sensor in the Galaxy Note 20 series. While the Galaxy S21 series does not have a TOF sensor, no one seems to have bothered about its absence.