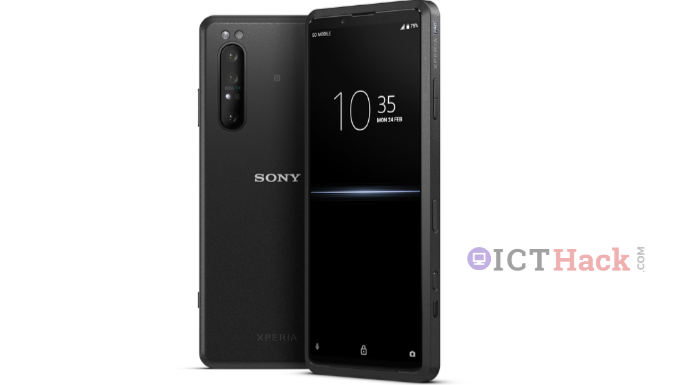 The Sony Xperia Pro also comes with a micro HDMI interface, which allows the user to send any HDMI input video content directly to the server or upload it to social media. Let’s find out the price and complete specification of the phone.

The Sony Xperia Pro phone with an IP68 rating runs on the Android 10 operating system. This phone has a 6.5 inch Full HD Plus (1644×3840 pixels) OLED display. It has Corning Gorilla Glass 6 for screen protection. The phone uses Snapdragon 85 processor. With Adreno 650 GPU. Its storage can be expanded via a microSD card.

Speaking of the camera, the quad-camera setup on the back of the Sony Xperia Pro phone is current. These cameras are 12-megapixel wide lens (f /1.7, OIS), 12-megapixel telephoto sensor, 12-megapixel ultra-wide lens, and 0.3-megapixel depth sensor. For selfies and video calls, this phone comes with an 8-megapixel front camera with an f/2.0 aperture. The phone comes with a side-mounted fingerprint sensor. The phone also has a 4,000 mAh battery. It will support 21-watt fast charging.

iPhone SE (2022) will come with 5G connectivity early next year, find out the price