Vivo S10 series with 108-megapixel camera launches on July 15, find out the specifications: Vivo was rumored to launch their selfie-centric S10 series smartphone in China in the middle of this month. Acknowledging the media reports, the company announced that the Vivo S10 series handsets will be unveiled in the home market on July 15. 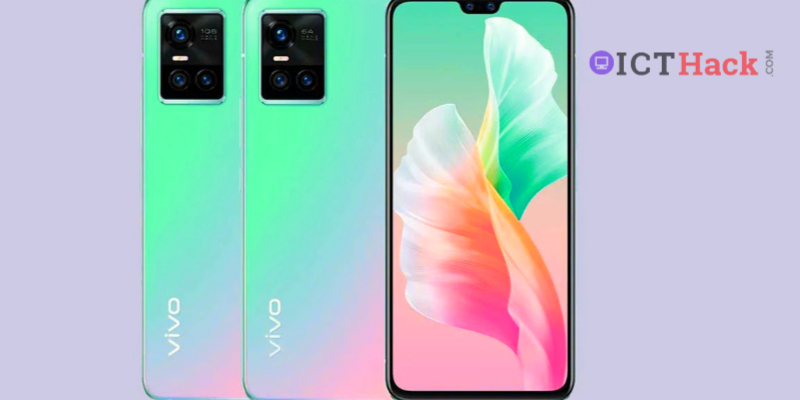 The official promotional poster for the Vivo S10 series has been released, featuring the Vivo S10 Pro in Chinese. In other words, the base and pro variants are going to be launched under the Vivo S10 lineup.

As seen in the post, the rear panel of the S10 Pro, like the Vivo S9 series, will have a wonderful gradient blue finish. Again, the Vivo S Pro’s triple camera system has a 108-megapixel sensor as the main camera. So, this is the first time that a Vivo smartphone will have a 106 megapixel resolution camera.

The Vivo S10 series smartphone can come with a 6.44-inch AMOLED display. There will be a dual selfie camera setup in the notch inside the display. Where 44 megapixels main + 8-megapixel ultra-wide front-facing camera setup can be seen.

The Vivo S10 series handset will have three cameras on the back. The camera will be mounted in three English L-shaped. There will be an LED flash between the upper primary sensor and the lower secondary sensor. The primary camera will have a 108-megapixel sensor. However, the 64-megapixel primary camera can be seen in the base variant.

The two Vivo S10 series phones will use the MediaTek Dimension 1100 processor. In addition, this phone will have 6 GB/12 GB RAM and an additional 4 GB virtual RAM (if necessary, use the free space of the internal storage as RAM). The phone will pre-install Android 11 and OriginOS custom skin.

The battery of the Vivo S10 handset will support 44-watt fast charging. It will also have Near Field Communications (NFC) feature. ”